Neuronal Ceroid Lipofuscinosis (NCL), or more commonly known as Batten disease, is a group of rare lysosomal storage disorders attributed to the dysfunction in the autosomal recessive gene, which causes mutations that hinder efficient cell functioning. They disrupt the cell’s natural waste disposal mechanism leading to a build-up of proteins and lipid. According to the data made available by Batten Disease Research and Support Association, an estimated 2 to 4 births per 100,000 are afflicted with this disease.

The disease progressively affects the neurological functioning and includes symptoms such as seizures and visual impairment, behavioral changes, Ataxia, cognitive decline to name a few. There are over 14 known forms of Batten disease and the symptoms and progression vary from person to person, making diagnosis difficult.

Advancements in diagnostic tools and methodology have made diagnosis quicker and more efficient, with methods like DNA analysis/genetic testing, measurement of enzyme levels, electroencephalogram (EEG) skin or tissue sampling helping in faster and accurate diagnosis. However, no cure exists and treatment is limited to alleviating symptoms. Currently BioMarin’s Brineura (cerliponase alfa) is the only enzyme replacement therapy available, which can slow down the progressive loss of motor ability in patients with batten disease.

A report by Zion Market Research, the Batten Disease treatment market which was worth nearly USD 35.09 million in 2017 will grow at a CAGR of 2.79% between 2018 and 2023 to reach USD 41.39 million. The growth can be attributed to increasing research and development efforts by companies to find the elusive cure for this debilitating disease.

We take a look at some of the companies which are at the forefront of innovation in this space. 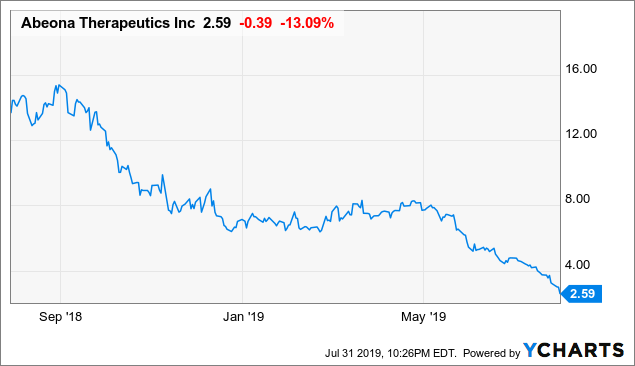 A clinical-stage biopharmaceutical company, Abeona Therapeutics is developing AAV-based gene therapies for Batten disease. ABO-202 and ABO-201 are two of its candidates meant for the treatment of CLN1 and CLN3 forms of Batten disease. The company is also working on creating therapeutics for Epidermolysis Bullosa (EB) and Sanfilippo syndrome.

ABO-002 is designed to use an AAV9 vector platform, to deliver a functional copy of the PPT1 gene, the defective CLN1 gene, using a combination of intravenous and intrathecal administrations. This can promote proper metabolism in lysosomes by activating the PPT1 enzyme.

The company is planning a phase I /2 trial, after the acceptance of an investigational new drug application by the FDA in May 2019. Results from preclinical trials have demonstrated the safety and tolerability of the drug, along with improvement in survival rates, motor function and cognitive abilities in mice. The drug has been awarded an Orphan Drug Designation and a rare pediatric disease designation in the U.S, in addition to an Orphan Drug Designation in the E.U. Polaryx is pioneering novel oral small molecule therapeutics to treat lysosomal storage disorders and neurodegenerative disorders such as Batten Disease, Alzheimer’s and Parkinson’s. Using its key mechanism of action based on transcription Factor EB (TFEB), the regulator of lysosome biogenesis, to upregulate cellular functioning to eliminate cellular waste, it is developing a solution for a range of disorders. PLX-100, its lead product candidate for treatment of Batten disease, is a retinoid X receptor-α (RXRα), which binds to PPARα thereby up-regulating the expression of TPP1 mRNA in brain cells via the PPARα/RXRα heterodimer, in addition to activating  PPARα that promotes the production of transcription factor EB (TFEB) in brain cells, which in turn results in lysosome biogenesis. It can also prevent apoptosis and reduce inflammation.

The company received an Orphan Drug Designation from the FDA for PLX-100 indicated for the treatment of Late Infantile Neuronal Ceroid Lipofuscinosis (LINCL) and other forms of NCL also known as Batten Disease. In addition, it has also received an ODD from the European Medicines Agency (EMA).

Its approach is based on the use of repurposed drugs thereby reducing the risk, time and costs involved in developing candidates from scratch. It has an ongoing research and development collaboration with the Rush University Medical Center. It is exploring the possibility of developing solutions for other indications such as Niemann-Pick type A and B disease (NPD), Krabbe disease and Sandhoff disease. 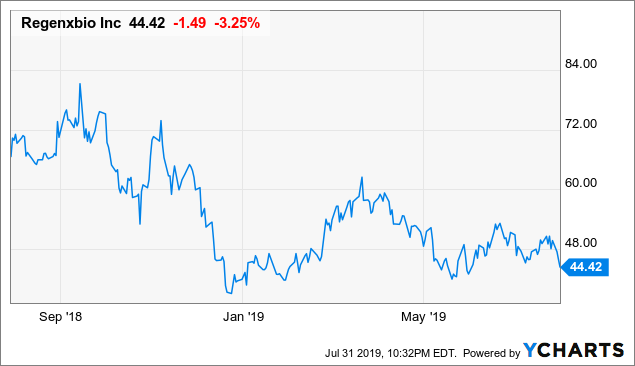 The company is developing a one-time gene therapy RGX-181, which has been granted an orphan drug designation and a rare pediatric drug designation by the FDA, for the treatment of late-infantile neuronal ceroid lipofuscinosis type 2 (CLN2) disease, a common form of Batten Disease. RGX-181 uses the AAV9 vector to deliver the tripeptidyl peptidase 1 (TPP1) gene, whose deficiency is the primary cause of CLN2, directly to the central nervous system (CNS).RegenexBio is preparing to file an investigational new drug application (IND) for the same in 2019. The company has signed an agreement in principle with the Beyond Beyond Batten Disease Foundation (BBDF) for the development and commercialization of BBDF 101, giving it a six-month exclusivity period to reach a final agreement. BBDF 101, is a proprietary combination of drugs that leverages the synergistic effect of two approved compounds. The candidate has shown promising results in preclinical research and will be presented for an Investigational new drug approval (IND) to the FDA. In addition its pipeline consists of THN201, a combination of donepezil+ mefloquine, to treat neurocognitive disorders linked to Alzheimer’s disease and THN101, a combination of amitriptyline + mefloquine for treatment of neuropathic pain and THN102, its first product, which is a combination of modafinil, and flecainide, intended to act on the glial cells. It is currently being evaluated in phase II clinical trials. The drug candidate enjoys patent protection until 2034.

Recursion Pharmaceuticals uses a combination of artificial intelligence, automation and experimental biology to create life-altering medical innovations. The company’s technology can build millions of cellular images which are then analyzed using AI-based software, to identify potential compounds, which can be developed to fight a variety of rare diseases. The company has an extensive pipeline of clinical and discovery stage candidates, besides two candidates under phase I trials. It also has development and partnership agreements with big pharma companies in areas such as oncology, inflammation, immunotherapy and ageing. In January 2019, the company announced that its partnership with Takeda pharmaceuticals has resulted in the evaluation of Takeda’s preclinical and clinical molecules in over 60 unique indications, with over half-a-dozen new therapeutic candidates being identified. Takeda exercised an option for two drug candidates from these studies, in two rare diseases.

Recursion has also entered into a research agreement with Sanofi Genzyme (NASDAQ: SNY) for using its proprietary drug repurposing platform to identify new uses for Sanofi’s clinical stage molecules in a variety of genetic diseases.