Kandi Technologies Charging Ahead in the Electric Vehicles Market 21 Oct Kandi Technologies Charging Ahead in the Electric Vehicles Market

Posted at 12:39h in Technologies by admin 0 Comments
0 Likes
Share

Kandi Technologies Group Inc (NASDAQ: KNDI), a Company engaged in the development and manufacturing of vehicular products, announced that it has successfully executed a purchase framework agreement with DGL Group Inc, Wal-Mart’s largest supplier of electric self-balancing scooters under intelligent transportation product category.  The agreement dated September 22, 2019, was executed through its wholly-owned subsidiary Zhejiang Kandi Vehicles Co., Ltd, starting with the delivery of the initial batch of 1,232 electric scooters and 37,755 electric self-balancing scooters on October 11, 2019 as per a Company statement. 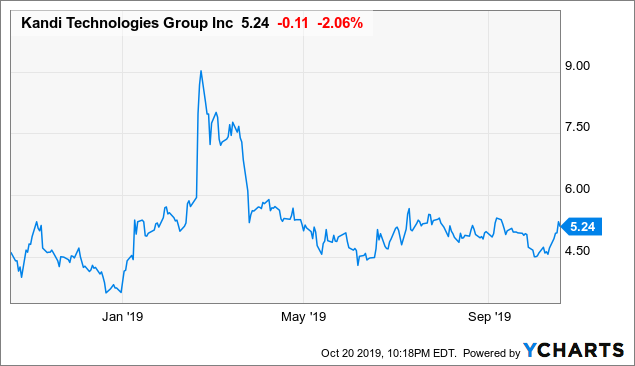 The International Energy Agency predicts that the Electronic Vehicles which stand at 3 million today will grow to 125 million by 2030. The Global Electric Vehicle market is all set to compete with the internal combustion engine (ICE) vehicles in the next five year, accounting for one out of every five cars sold by 2030, according to Seth Goldstein, an analyst and chair of Morningstar’s (NASDAQ: MORN) electric vehicle committee. The growth of this industry is a result of the initiatives by governments around the world, in the form of tax rebates, grants, and subsidies for adoption of renewable and more environment friendly options for transportation. Unlike conventional vehicle which can only replenish their fuel at specific public locations, Electric vehicles can be charged at home or commercial charging stations. The Companies numerous product offerings include Electric Car, Tendency, Tricycles and Farmer Cars. The Company has signed a supply contract with SC Autosports for its initial 2000 model K23 at the EV model K23 Launch Conference in Garland, Texas. The Companies signed the agreement on October 1, 2019 for a total contract value of about $32 million. The first 200 vehicles are due for delivery by the end of 2019. Its foray into the U.S market was marked by the Company receiving eligibility for up to $7,500.00 in tax credits  from the Internal Revenue Service, which the Company is passing on to its buyers.