Most Promising Clinical Candidates in the Gaucher Disease Treatment Market A rare genetic disorder caused by the accumulation of glucocerebroside in cells of the macrophage-monocyte system, owing to the lack of the glucocerebrosidase enzyme, Gaucher primarily affects the liver and the spleen. The disease manifests as Type 1, the most common form, also known as non-neuronopathic Gaucher, and is characterized by hepatosplenomegaly (enlargement of spleen and liver), anemia, bone deformities, thrombocytopenia and lung disorders to name a few. Furthermore, the neuronopathic form of the disease is categorized into Type 2, in which the central nervous system (Brain and Spinal Cord) is affected and has additional symptoms such as brain damage, seizures and abnormal eye movements.

Perinatal lethal form is the most severe form of Gaucher and is fatal with severe complications, manifesting even before birth or infancy. This is accompanied with symptoms such as fluid accumulation or hydrops fetalis, ichthyosis, hepatosplenomegaly, abnormal facial features and neurological deformities. Some forms of Gaucher also affect the cardio vascular functioning leading to calcification of heart valves.

Type 1 of the disease is treatable, and options include enzyme replacement therapy and substrate reduction therapy with severe forms calling for Bone marrow transplantation and spleen removal. However, women who are pregnant or breastfeeding or children are not allowed to use SRT, it also has side effects such as diarrhea, neuropathy, stomach issues and adverse interaction with other drugs such as antibiotics and antidepressants.

According to a report by Grand View Research, the global Gaucher disease market will be worth over USD 1.71 billion by 2025. It is a rare disease with approximately 6,000 individuals affected in the United States alone. It is more common in persons of Ashkenazic Jewish ancestry, where the incidence may be as high as 1 in 450 births according to data available.

We take a look at three companies that are exploring gene-based therapies and heat shock response mechanisms to address the large unmet needs of patients suffering from this illness. 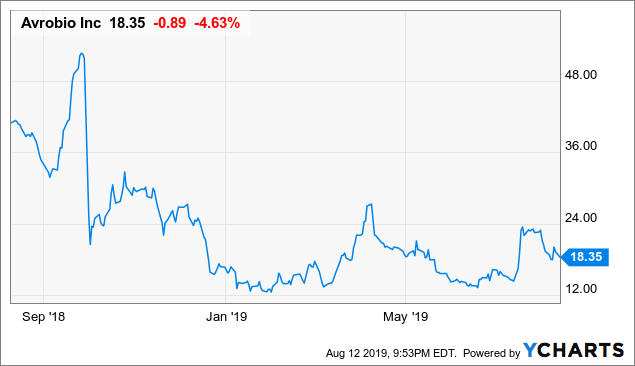 The company is developing AVR-RD-01, a gene therapy candidate for the treatment of Gaucher Disease, which is expected to undergo Phase 1/2 clinical trials in the second half of 2019. It consists of a modified, lentivirus that can deliver a healthy GBA gene to replace the dysfunctional GCase enzyme with a healthy one. Hematopoietic (blood-forming) stem cells are collected and modified to incorporate a functional GCase and transfused back into the patient. The preclinical studies in mice models show a significant reduction in glucocerebrosidase-accumulating cells, reversal of spleen enlargement, restoration of blood values, and lowered infiltration of Gaucher cells in the bone marrow. In addition, its pipeline consists of candidates for Fabry Disease (Currently undergoing phase 1 trails), Cystinosis and Pompe. The company has planned a series of clinical trials, beginning with Canada, that is currently enrolling patients, with clinical endpoints such as liver and spleen volumes, hemoglobin, platelet counts, bone pain and bone density measures, along with other blood markers. This will be followed by additional clinical sites in U.S and Australia.

In June 2019, the company raised net proceeds of $129.5 million through a follow-on equity offering. As of June 30, 2019, the AVROBIO had $90.3 million in cash and cash equivalents, which it deems sufficient to fund its operating and capital expenditure requirements through 2021. 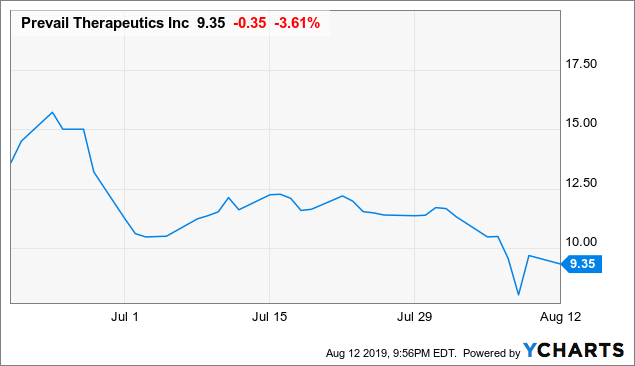 Prevail is focused on developing novel therapeutic solutions for neurodegenerative disorders such as Parkinson’s, front temporal dementia, Alzheimer’, Gaucher and other lysosomal storage disorders. The company has a partnership agreement with REGENXBIO (NASDAQ: RGNX) for use of its NAV AAV9 vector technology that is being used to develop AAV9-based gene therapies. Its approach is based on restoring healthy lysosomal functioning of cells, in a patient’s central nervous system, using transformative AAV-based gene therapy. The use of precision medicine approach, which involves adeno-associated virus (AAV), small, non-replicating viruses, which can deliver engineered DNA (transgene) to human cells is the Company’s forte. Prevail is initially focusing on AAV9, which has demonstrated efficacy, acceptable safety, and broad brain-wide biodistribution and has been used for one FDA approved treatment, to advance its clinical pipeline.

PR001, is its lead candidate for treatment of Parkinson’s and Gaucher disease, and targets GBA1, the underlying causative factor for both the diseases. Its uses the AAV9 vector to deliver the GBA1 gene, which encodes GCase. The company has already filed an initial new drug (IND) application with the FDA for Parkinsons and plans to initiate a Phase 1/2 trial in 2019, along with that for Gaucher.

Additionally its pipeline consists of PR006, for treatment of front temporal dementia with a GRN mutation (FTD-GRN) and PR004 for patients with certain synucleinopathies. 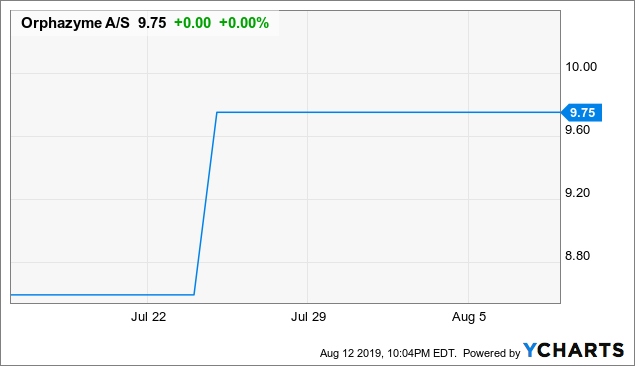 Arimoclomol, its lead drug candidate, is undergoing clinical studies for four indications namely Niemann-Pick disease Type C, Gaucher disease, sporadic Inclusion Body Myositis, and Amyotrophic Lateral Sclerosis. The drug candidate can improve the production of heat-shock proteins (HSPs), which can rescue defective misfolded proteins, clear protein aggregates, and improve the function of lysosomes. The Core technology of the Company is based on the cell-protective properties of the heat-shock response. They act as molecular chaperones for stressed cells, by re-folding misfolded proteins and directing ‘terminally’ misfolded protein to be broken down.

The candidate has undergone over seven phase 1 and three phase 2 trials for various indications and has demonstrated the ability to be orally administered and crossing the blood brain barrier effectively. It is currently being evaluated under phase II clinical trials, which were initiated in June 2018. The clinical sites are located at India and the results from the studies are expected to be available in H2, 2019.