The tool is based on Microsoft’s patented technology and has been developed in collaboration with The Meet Group, Roblox, Kik and Thorn. The tool will be freely made available through Thorn, to various online service companies that offer chat option. The collaboration took shape in November 2018 at the Microsoft’s “360 cross country hackathon” which was co-sponsored by the We Protect Global Alliance, in association with Child Dignity Alliance. The project is the culmination of the efforts over 14 months, by participants from the aforementioned companies, working to identify potential sources of child online grooming for sexual purposes.

“While we prohibit minors from using our apps, the broader threat of child sex predators exists across the social landscape. We are pleased to have been invited to partner with one of the world’s most respected companies on this important issue. We believe this detection technology will prove beneficial in identifying and reducing child predatory behavior. Further, we commend Microsoft on its openness in broadly sharing this capability across the industry and we have already begun incorporating its safety algorithm into our platform.”

The team was led by Dr.Hany Farid, who previously partnered with Microsoft and Dartmouth College to develop PhotoDNA, a tool that facilitates the detection and reporting of child sexual exploitation images, which is currently being used by over 150 companies around the world as per a Statement by Microsoft. The latest tool can be applied to historical text-based chat conversations to study and rate conversations and assign a probability rating. The flagged conversations are sent to a human moderator for review, who in turn can identify objectionable or illegal content and report it to the National Center for Missing and Exploited Children (NCMEC).

The licensing and adoption is being driven by Thorn, formerly known as DNA foundation, an organization tackling international anti-human trafficking especially working to address the sexual exploitation of children. 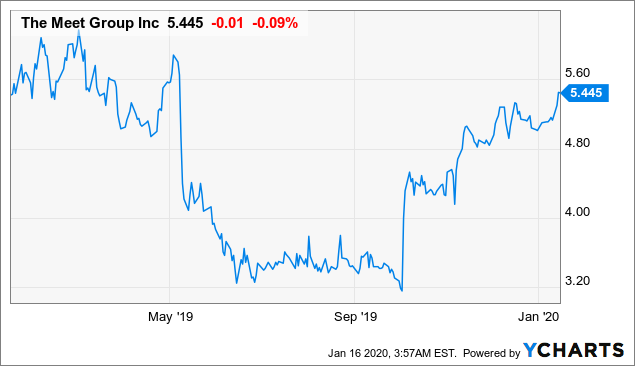 According to a report by Grand View Research Inc, the global Video Streaming market will reach and estimated USD 124.57 Billion by 2025, growing at a CAGR of 19.6 percent. The growth is due to the availability of high speed internet such as 3G, 4G and LTE, which is causing an increase in the demand for online and on-demand content.  The emergence of online streaming platforms such as Amazon, Netflix and Hulu is challenging the content dished out by conventional television channels. In fact a report by ResearchandMarkets predicts that the online Music Streaming industry alone will be worth over US$56.7 Billion, growing at an impressive CAGR of 33.6 percent.

As per an estimate over 100 million internet users watch videos online and 92 percent of these users share video content with others. Live Video is also one if the fastest growing segment in terms of ad revenue, with an impressive 113 percent growth in ad revenues, outperforming the growth of other forms of online video. Another interesting statistic is that 45 percent of live video users are willing to pay for live content. Live streaming solutions have wide applicability, transcending its current use for entertainment streaming. The technology can be applied to various segments of the economy such as news, business meetings, training, education, advertising campaigns ecommerce and online shopping as well.

The technology provides an opportunity to connect to target audiences and opens up new revenue streams. The industry is still at a nascent stage, being limited to passive broadcasts over TV’s, which will gradually evolve into more personalised live streaming experiences as the technology evolves and adaptation improves.

The Meet Group is a leading provider of live streaming services that fulfill the human need for connection, using innovation to bring people together. The Company uses machine learning, industry-leading practices and a dedicated team of people to create a safe environment for its users. The Company’s portfolio of mobile apps and services includes sites such as Meetme, Lovoo, Skout, Tagged and Growler.

The Company started its live video streaming work in 2016, along with the acquisition of Skout. The Company is now commercially testing the Video Platform as a Service (vPaaS). Live video is one of the fastest growing products in the Company’s portfolio, with over $100 million in video revenue since 2017. The meet group is committed to user safety and takes stringent measure to ensure that live broadcasts are monitored using high content moderation standards to ensure user safety. The Company’s aim is to “deliver meaningful interactions through its interactive livestreaming apps”, while it continues to invest in its core business, it will also seek opportunities to expand into new categories to attract new customers and grow its margins.

The Company has introduced new features such as NextDate, Streamer and Viewer levels, 1:1 video chat, tiered VIP Badges and first time buyer bonus to boost its video business. In addition, it is actively pursuing the commercial viability of vPaaS by testing its appeal for third party apps in areas such as Gaming, Music, News, Shopping, and Social Apps.