5 Companies building the Future of Transportation 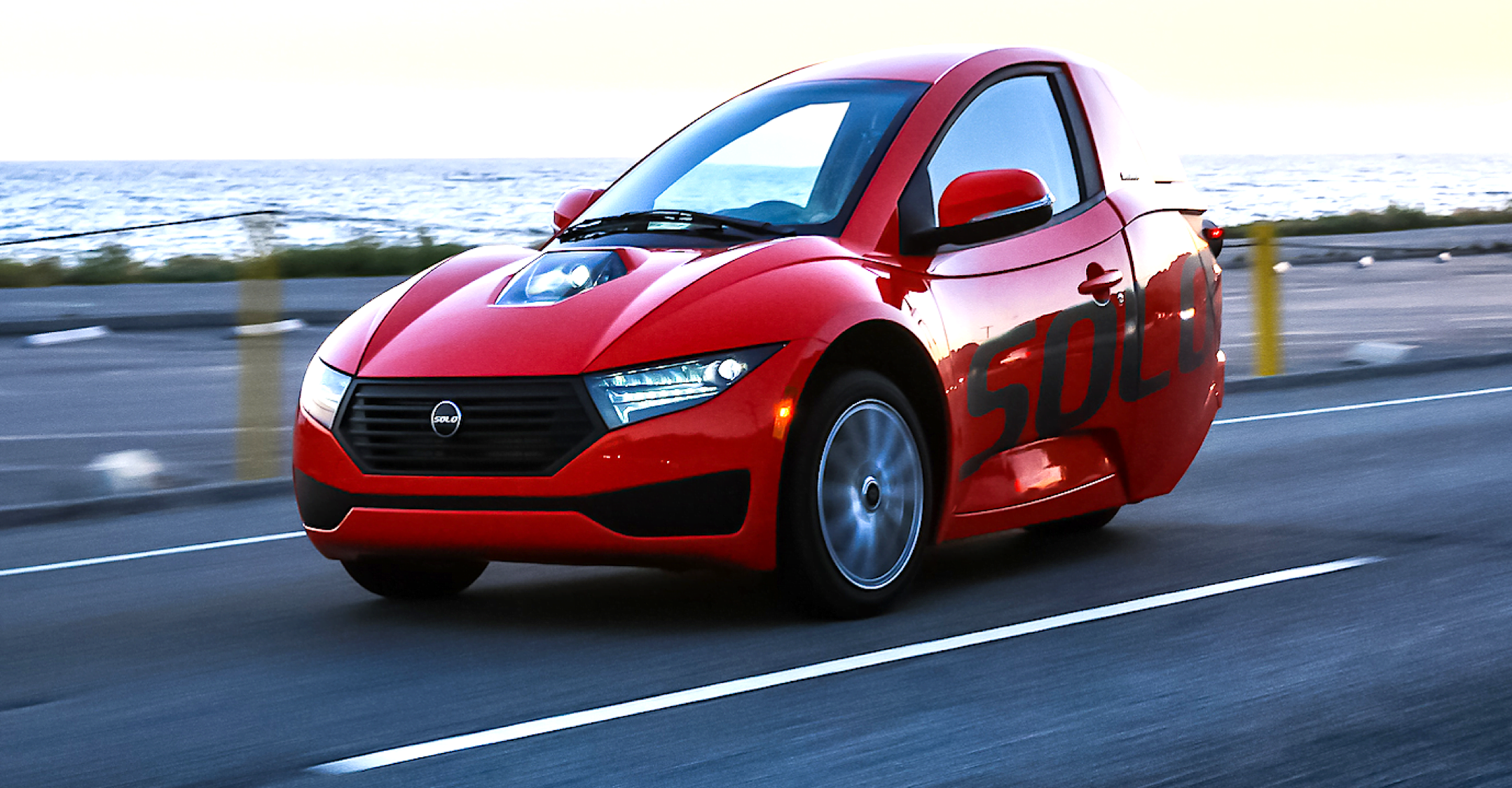 Posted at 12:47h in Technologies by admin 0 Comments
4 Likes
Share 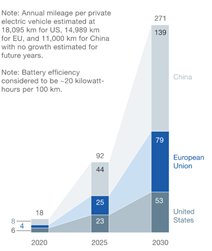 We take a look at some Companies that are building the future of transportation through constant research, development and innovation. 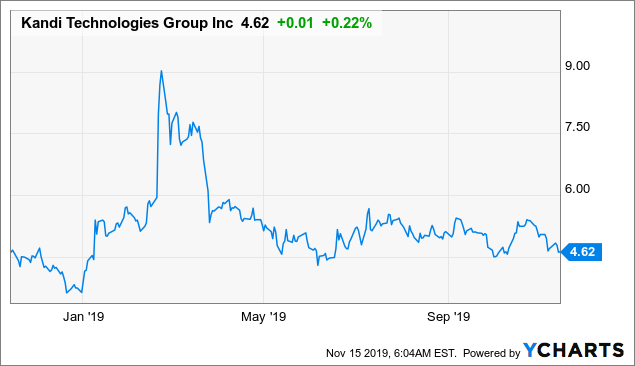 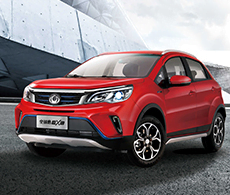 The Companies numerous product offerings include Electric Car, Tendency, Tricycles and Farmer Cars.  The Company has signed a supply contract with SC Autosports for its initial 2000 model K23 at the EV model K23 Launch Conference in Garland, Texas. The Companies signed the agreement on October 1, 2019 for a total contract value of about $32 million. The first 200 vehicles are due for delivery by the end of 2019. Its foray into the U.S market was marked by the Company receiving eligibility for up to $7,500.00 in tax credits  from the Internal Revenue Service, which the Company is passing on to its buyers.

The Company successfully executed a purchase framework agreement with DGL Group Inc, Wal-Mart’s largest supplier of electric self-balancing scooters under intelligent transportation product category. The agreement dated September 22, 2019, was executed through its wholly-owned subsidiary Zhejiang Kandi Vehicles Co., Ltd, starting with the delivery of the initial batch of 1,232 electric scooters and 37,755 electric self-balancing scooters on October 11, 2019 as per a Company statement. 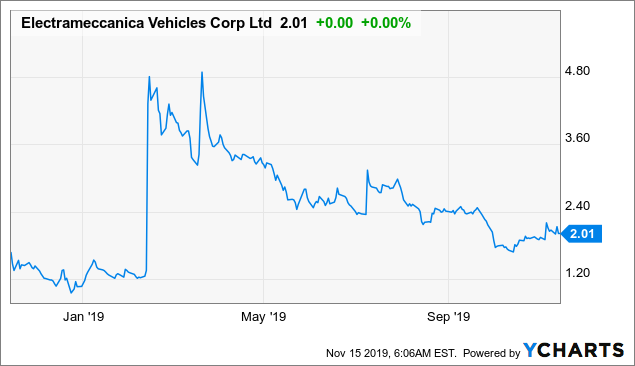 The Company has entered into a strategic contract manufacturing partnership with Zongshen Industrial Group, China’s largest motorcycle manufacturer and an early investor in the Company. According to the Company, 64 Gen-1 SOLO’s  have been hand-built by Electra Meccanica’s Vancouver Facility and another 50 produced by Zongshen as part of its pilot production and are already on the roads in US, China and Canada as part of validation testing.

The SOLO has a 100-mile range & 80-mph speed making it an ideal commute vehicle, the vehicle is economically priced, has lower maintenance and operating costs and is environmentally friendly. The Vehicle caters to the needs of daily commuters, packages and food delivery and lends itself to shared mobility in form of hotels or shared rides. 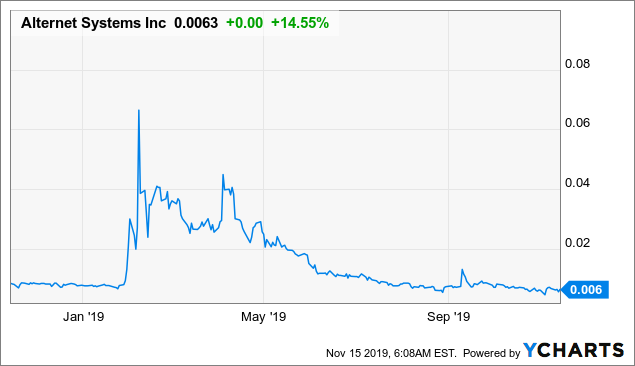 The Company’s ReVolt Electric Motorbike, produced using its portfolio of lithium battery technology, in partnership with a manufacturing company, is currently under construction. The motorcycle will be based on the 1930’s BMW R71 motorcycle with sidecar, used by the German Army in World War II, and will be powered by an electric motor utilizing an Alternet System designed lithium battery solution. 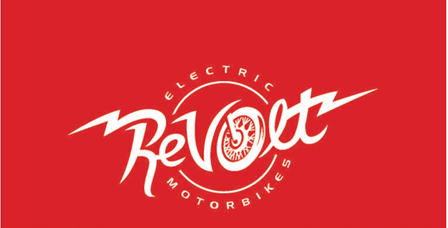 Alternet intends to complete evaluation and testing and have a limited production final product ready before December, besides exhibiting at various trade shows leading up to the holiday season. The product seeks to address the needs of electric motorbikes for the developing economies of the world, where motorcycles, scooters and mopeds are the primary mode of transportation.

In July 2017, Alternet acquired Lithium IP Holdings including the option to acquire ten U.S. Patented lithium battery technologies, which the Company intends to commercialize or enter into partnerships with reputed businesses and agencies and further extend its portfolio. The Company wants to leverage this technology by entering into areas such as Industrial, Military and Defence sectors and use its resilient lithium centric energy solutions for creation of stable, safe, long duration power in high impact operating systems. 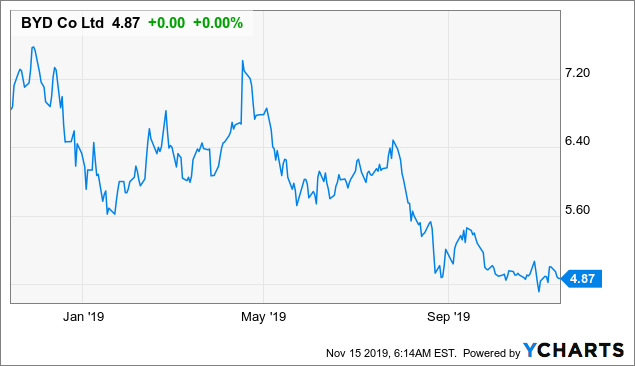 Byd is a pioneer in the electric vehicles market, and is the first Company to produce the plug-in hybrid electrified vehicles (PHEVs) on a mass scale. The Company’s mission is to create a complete, clean-energy ecosystem with minimal reliance on petroleum. Byd is a world leader in numerous sectors such as battery-electric automobiles, buses, medium- and heavy-duty trucks and forklifts, taxi fleet vehicle; the SkyRail monorail system; solar power generation and energy storage systems; and consumer electronics. 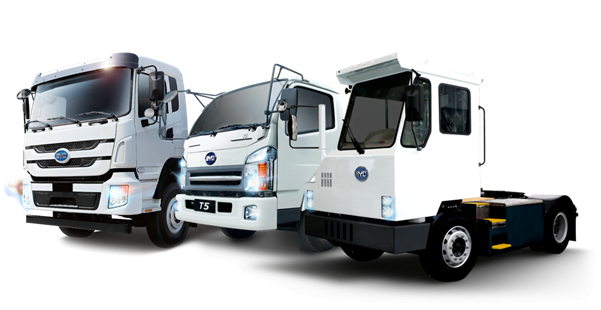 Tango Commuter Cars
Tango Commuter cars, which aims to address traffic congestion, while offering safety and speed, also provides the lowest center of gravity of any car. The car is compact, but weighs over 3,326 lbs, 500 lbs more than a Toyota Corolla. The Car has the ability to reach from 0 to 60 mph in 3.2 seconds and can cover ¼ mile in 12.214 seconds, demonstrating that an Electric Vehicle customer need not compromise on safety or speed when choosing an electric car.

The cars boast of a four-point harness that replicates the ones used by passenger jet pilots, making it one of the safest cars to be built. In addition the car offers agility and is able to switch lanes or move over almost instantaneously, it can accelerate without facing issues with down shifting, or turbo lag and most importantly has the same weight distribution as a 911 Porsche which makes for excellent braking. 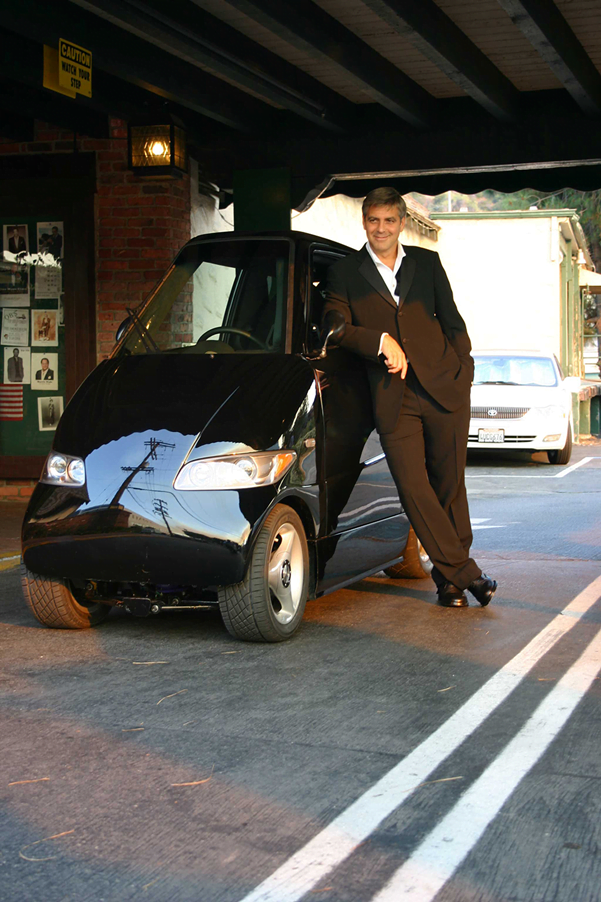 The car has passed successfully passed the Moose test conducted by Consumer Reports, which tested the car through their Emergency Lane Change Maneuver, and recorded the fastest speed through the test that also included motorcycles. The vehicle roll cage meets or exceeds the FIA race car regulations, the car is 8 and a half feet long, which makes it half the size of a regular car and runs on lithium batteries .

The Car currently costs $108,000 to the consumer, while its costs $420,000 to make for the manufacturer, owing to its premium price tag, only 21 of these have been manufactured so far, one of which is owned by George Clooney. The high cost is due to the use of highly specialized custom parts that includes a Momo steering wheel, a MoTeC dash (used in race cars) and a 4-point shoulder harness to name a few.