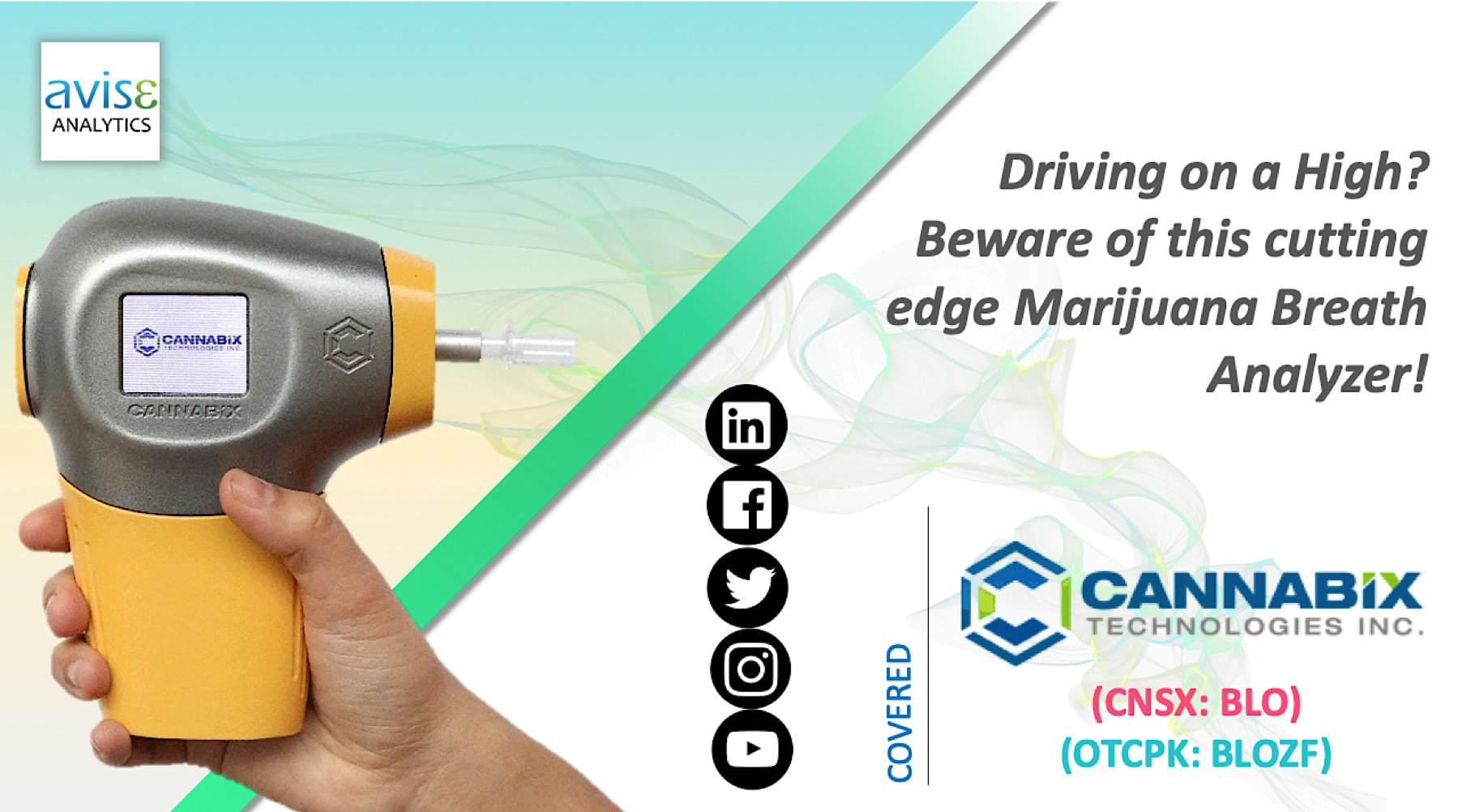 Posted at 19:16h in Cannabis by admin 0 Comments
0 Likes
Share

Cannabix Technologies (OTCPK: BLOZF), a pioneer in the development of Marijuana and other drug-testing devices, announced that its scientific team has developed a proprietary method that can detect the highest levels of ∆9-tetrahydrocannabinol (“THC”) from human breath till date. The company manufactures Cannabix Marijuana Breathalyzer meant for use by law enforcement agencies and workplaces, where THC induced impairment could prove hazardous and fatal.

The new methodology captures and ionizes THC and cannabinoid analytes even in extremely low quantities (owing to their low volatility), which represents a considerable advancement over conventional breath analyzing techniques. The company sees a potential application of these novel methods, even in point-of-care and lab-based instruments, which can provide real-time results from breath samples collected from analytes characterized by a wide range of volatilities.

Cannabix is currently evaluating the sensitivity and reliability of the instrument and any variance among test subjects, using its FAIMS (field asymmetric waveform ion mobility spectrometry) THC detection device, at its Vancouver and Florida development facilities.

The company also provided an update about its growing patent portfolio including an exclusive worldwide license of University of Florida (“UF”) US Patent 8,237, related to breath analysis of controlled substances, using Partial Ovoidal FAIMS Electrode (high field asymmetric waveform ion mobility spectrometry). It has additional patents pending both in the U.S as well as Canada.

In the pipeline is an intercept system (ignition interlock device) for controlled substances, which will have an installed device that will require the driver to blow into it, to confirm that he is not impaired or under influence of alcohol or drugs. 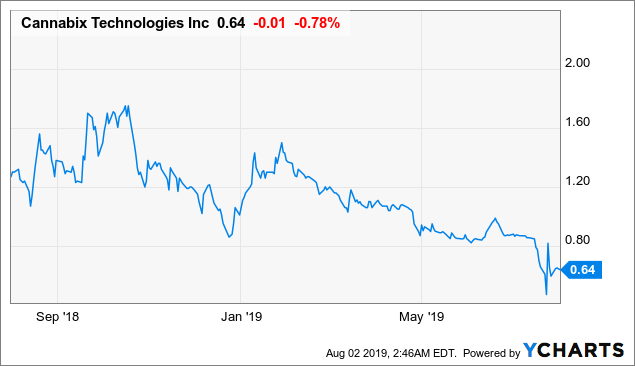 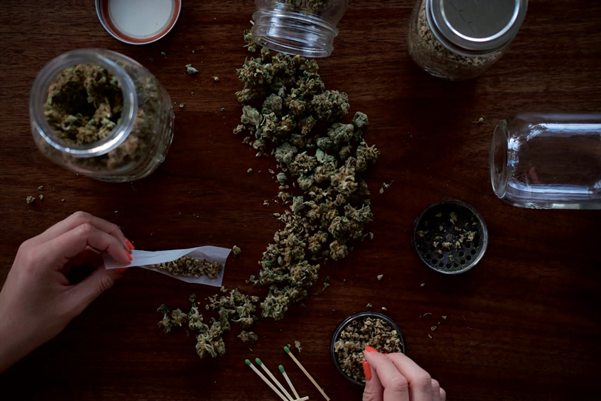 The Cannabis plant has an estimated 113 different compounds out of which THC and CBD are the two main constituents. These affect the receptors in the brain to alter an individual’s physical and mental state. THC is mainly responsible for the psychoactive effects or the feeling of “high” caused by the use of cannabis. It causes effects such as a feeling of elation, hallucinations, appetite changes, lowered anxiety and inhibitions. According to data from the Addiction Centre, the THC content of marijuana has gone up by almost 300 percent since the 1960s, which has far reaching implications on intoxication related accidents and addiction. Over 2.3 million new users use marijuana daily in the U.S alone.

THC can cause driving impairment for nearly three hours after consumption according to a report by the National Highway Traffic Safety Administration. It can also lead to memory related issues, decline in cognition and IQ in the long run.

Unlike THC, CBD does not have any psychotropic effects and hence is widely preferred. It is increasingly being used to treat conditions such as cancer, cardiovascular anomalies, arthritis, anxiety, depression and Insomnia. In addition, it has also been proven to possess neuroprotective benefits that can treat diseases such as seizures, Multiple Sclerosis (MS), Alzheimer’s, Parkinson’s and Schizophrenia to name a few.

The U.S, where the use of cannabis has only been legalized in 33 states for medical use and 11 states for recreational use, is one of the largest untapped markets for Cannabis, with an estimated value of over USD 11.9 billion in 2018, which is likely to grow at a CAGR of 24.1% from 2019 to 2025. There have been series of mergers and acquisitions in the Cannabis space, which have seen consolidation of major players such as Aurora Cannabis (NYSE: ACB), Canopy Growth (NYSE: CGC), Curaleaf (OTCQX: CURLF) etc, in the anticipation of legalization of marijuana in the U.S by the end of 2019.`

The biggest concern however is the lack of a quick, efficient and reliable detection mechanism that can accurately predict the level of impairment like in case of alcohol abuse. The current methods of testing use tools like urine analysis, hair testing or saliva testing, which can detect marijuana consumed days ago. These methods are time-consuming and cumbersome and the results are not always accurate. The Duquenois-Levine test is another commonly used screening mechanism, which is not reliable as other substances have also been shown to give false positives.

This is where Cannabix Technologies Breathalyzer can be a potential game changer in the market.

Cannabix is focused on developing a portable, reliable and durable breath testing analyzer, which can detect THC and other drugs, to be used by law enforcement agencies and workplaces that require stringent compliance to being sober and not under the influence of any drugs including marijuana. The company is developing a drug-testing device that can detect Tetrahydrocannabinol (THC- the psychoactive component of marijuana that causes intoxication) using breath samples. 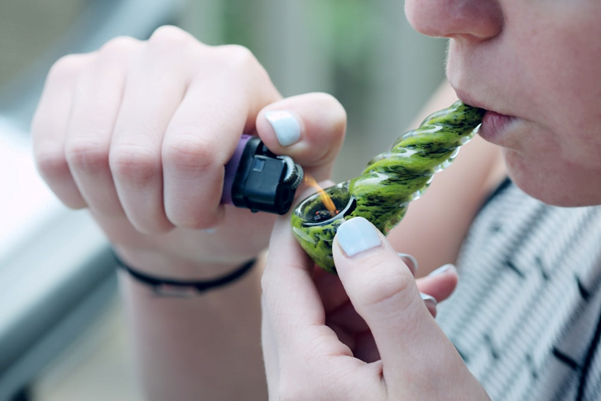 This addresses a very large need for devices that are non-invasive and can provide quick assessment of intoxication, as compared to conventional testing methods that require blood or urine samples and take days to provide results. This method targets recent use of Marijuana, mostly within 3 hours of testing, as against the traditional testing methods that provide details of consumption from even as far as last week.

There is a growing call for legalization of marijuana use which could also see a rise in the cases of impaired driving or workplace accidents caused due to excessive use or abuse of marijuana. Therefore it becomes imperative that there is a scientific and reliable method of assessing impairment as against the current cumbersome and time-consuming processes.

Cannabix, in association with the Yost Research Group at the University of Florida, has developed a novel breath detection device based upon high-field ion mobility and mass spectrometry named Field asymmetric waveform ion mobility spectrometry also known as FAIMS. This device helps establish intoxication and impairment at roadside.

The company has developed a breath Collection Unit (“BCU”), which is lightweight, works on a conventional battery and contains a breath sample container that integrates with the Cannabix FAIMS detection device for analysis. It can collect numerous samples and is easy to use.

We believe that Cannabix Technologies addresses a very important and large unmet need in the field of Marijuana testing. If successful, the company will be able to make a significant dent in the drug testing device market, as more countries look to legalizing marijuana for medicinal purposes and require a robust check in place against any potential misuse.