Fennec Pharmaceuticals is gaining steam in its quest for commercializing PEDMARK 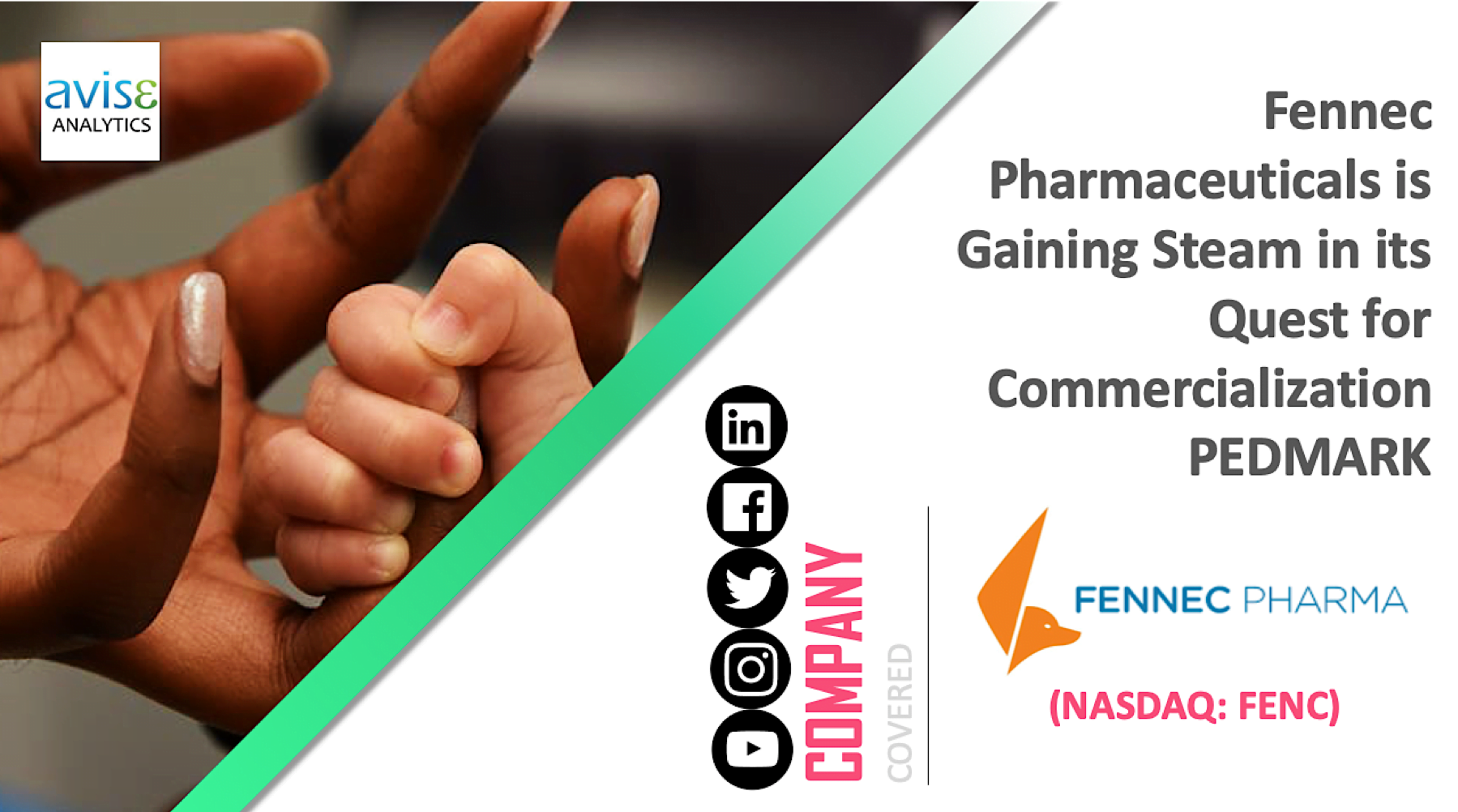 Posted at 11:05h in Biotechnology by admin 0 Comments
3 Likes
Share

Fennec Pharmaceuticals (NASDAQ: FENC), a small–stage biotechnology Company, announced the grant of a patent 10,596,190 entitled “Method for Reducing Ototoxicity in Pediatric Patients Receiving Platinum-Based Chemotherapy.” by the U.S. Patent and Trademark Office. The Company’s PEDMARK, which uses the patented technology, is a novel formulation of sodium thiosulfate (STS) that offers protection against platinum-induced ototoxicity in animal models and in patients. In addition it is water-soluble thiol compound and works as a chemical reducing agent.

The candidate was previously granted an orphan drug designation in 2004 and a Breakthrough Therapy and Fast Track designation in March 2018 by the FDA, and is eligible for the patent under the FDA’s Orange Book, which strengthens its standing as the first-in-class and only potential treatment for the prevention of platinum induced ototoxicity in pediatric patients. PEDMARK has undergone evaluation in two phase 3 clinical studies, namely The Clinical Oncology Group Protocol ACCL0431 and SIOPEL 6. ACCL0431 has evaluated patients with newly diagnosed hepatoblastoma, germ cell tumor, osteosarcoma, neuroblastoma, and medulloblastoma, while SIOPEL 6 enrolled only hepatoblastoma patients with localized tumors as per the Company. 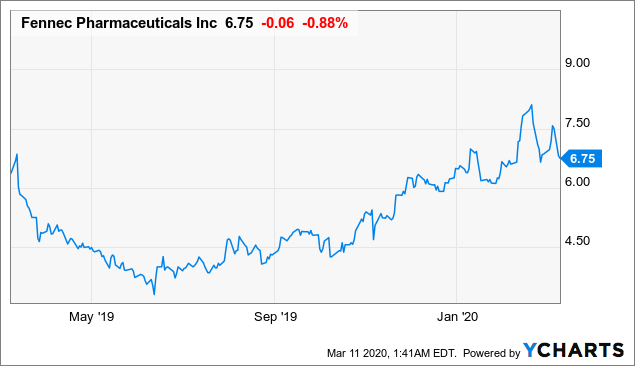 “At Fennec, we are dedicated to the development of PEDMARK for the prevention of ototoxicity in children. The completion of these regulatory submissions to the FDA and EMA are the culmination of many years of hard work, bringing us one step closer to achieving our mission,” He further added, “Fennec would like to thank the many parents, children and investigators who participated in the clinical trials, as well as our dedicated employees who helped us reach this important milestone. We are well underway with commercialization readiness activities to support the potential launch of PEDMARK and our transition to becoming a commercial-stage organization.”

Hearing impairment is a chronic disability that affects people of all age groups. Worldwide over 360 million people are affected by this condition making it the second most prevalent health issue. According to the data made available by National Institute on deafness and other communication disorders (NIDCD), an estimated 2 to 3 out of every 1000 children in the U.S are born with detectable hearing loss in one or both ears and over 15% of American adults (37.5 million) aged 18 and over report some trouble hearing. The Hearing health foundation statistics place this number at over 50 million Americans. This condition can lead to social isolation, lower quality of life, and higher rates of dementia and depression.

Hearing loss can occur due to age related degeneration, genetic factors, trauma, chemotherapy induced, ototoxic medications and Viral or bacterial infections. The incidences of hearing loss are likely to rise further owing to increased exposure to hazardous noise levels and a growing geriatric population. Lifetime healthcare costs of untreated profound hearing loss are estimated to cost more than $1 million per person in the U.S alone.

A report by Zion Market Research projects a CAGR of 5.45% for the Global Hearing Aid market and estimates that it will be worth over USD 9.17 Billion by 2024.

A staggering 28.8 million U.S. adults could benefit from using hearing aids, according to data available at NIDCD. As of December 2012, roughly 58,000 devices have been implanted in adults and 38,000 in children in the U.S. However hearing aids pose many challenges and offer ineffective relief.

Fennec’s PEDMARK TM is a novel formulation of Sodium Thiosulfate that is targeted at prevention of Cisplatin Ototoxicity in pediatric patients. Cisplatin is a platinum compound that is part of chemotherapy for pediatric malignancies. Its use invariably leads to ototoxicity and leaves the patient suffering from a lifetime of hearing disabilities. The drug has received an Orphan Drug Designation from the FDA for use in the prevention of platinum-induced ototoxicity in pediatric patients; in addition it is also eligible for a Pediatric Use Marketing Authorisation (PUMA) status giving it 7 and 10 years of market exclusivity respectively.

Pedmark is a formulation of sodium thiosulfate (STS), a water soluble thiol compound that can act as a reducing agent. It can inactivate platinum complexes and render them non-cytotoxic by covalently binding electrophilic platinum with thiol; it also provides delayed administration, reduced toxicity and enhanced levels of endogenous reducing agents such as GSH. In two crucial phase III studies the candidate has met the primary efficacy endpoint of hearing loss protection.

It secured a $12.5 million debt financing with Bridge Bank for a targeted 2020 commercial launch. As per its financial results for the fiscal year ended December 31, 2019, the company has $13.7 million in cash and cash equivalents and no debt.

- A Potential Disruptor In The Micro-Endoscopic Device Market