The Emerging Paradigm in HIV Therapeutics Offers Hope for a Cure 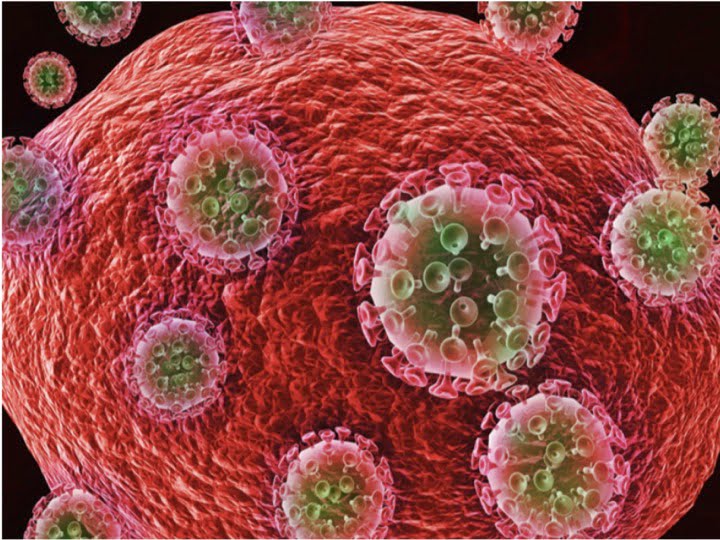 Human Immunodeficiency Virus (HIV) compromises the body’s immunity by attacking CD4 cells (a type of T cell), exposing it to a host of infections and diseases and ultimately leading to the development of AIDS. According to data provided by Centres for Disease Control and Prevention, an estimated 1.1 million people in the U.S are afflicted with this disease and 1 in 7 or 15% of those affected are unaware of their condition. In 2017, over 38,739 people were diagnosed with HIV and 6 dependant areas and nearly 15,807 deaths were registered among people diagnosed with HIV.

Advances in treatment and care, such as development of antiretroviral therapy (ART), have increased the life expectancy of people diagnosed with HIV and helped arrest the disease from progressing to AIDS, with an estimated 20.9 million people on ART as of 2017. There is no cure for the disease as yet, with existing therapeutic options seeking to stop the progression of the disease and alleviating symptoms.

We take a look at some companies which are striving to find a solution for this menace by using cutting-edge technology with improved safety, tolerability and toxicity profiles. 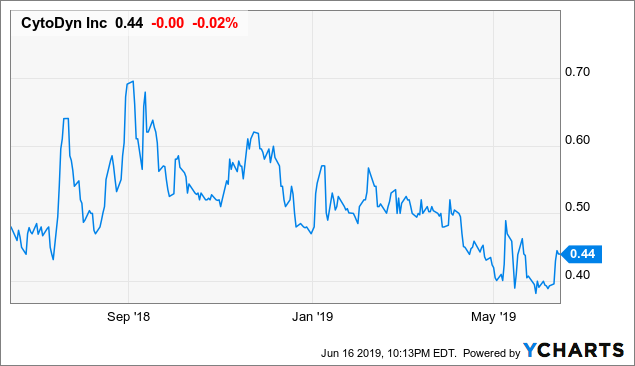 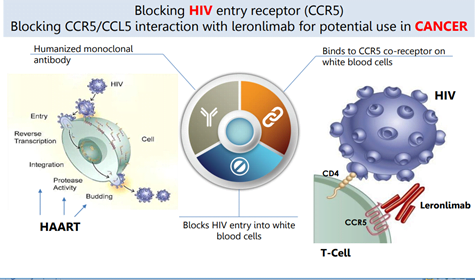 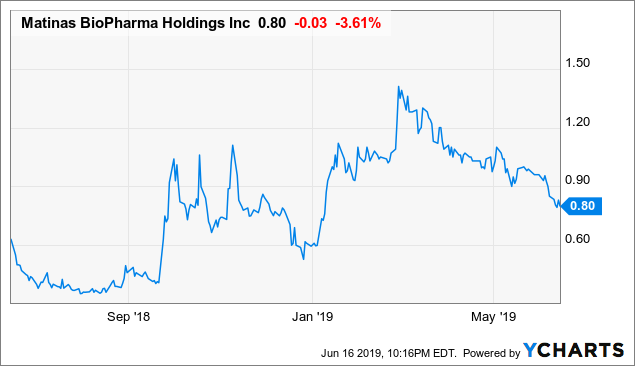 It is developing MAT2203, an orally administered LNC formulation of amphotericin B (a broad spectrum fungicidal agent) for the treatment of cryptococcal meningitis in HIV/AID, which was granted Fast Track and Qualified Infectious Disease Product (QIDP) designations by the FDA. The candidate is being developed under non-dilutive funding from the NIH through key efficacy milestones.

Matinas Biopharma is planning to launch a Phase 2 study in patients with cryptococcal meningitis in the second half of 2019. The company recently announced that it has entered into research collaboration with ViiV Healthcare, to evaluate the LNC platform delivery technology for formulations of select antivirals that have the potential to cure HIV, but are held back due to issues concerning intracellular delivery and high levels of toxicity. 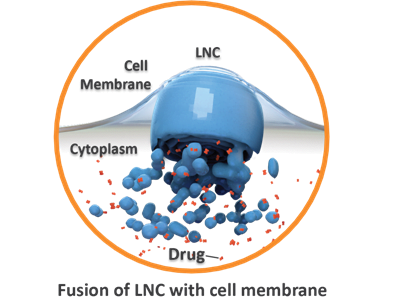 The company owns a GMP manufacturing facility that offers scalability with 90% encapsulation efficiency.

Its pipeline consists of MAT2203, which is currently under phase I development for the prevention of IFI in Acute Lymphoblastic Leukemia, MAT2501 for the treatment of Non-Tuberculous Mycobacterium (NTM) Infections and MAT9001 for Hypertriglyceridemia.

Zion, an Israeli biotechnology company dedicated to bringing path-breaking solutions to the unmet needs in AIDS and Cancer research, is developing “Gammora”, an Investigational Medicinal Product. It is a synthetic peptide compound, derived from the HIV enzyme integrase, which is responsible for encasing the DNA with the Virus’s genetic material in an infected cell. The peptide is produced by PolyPeptide Labs and has the potential to cure those suffering from this menace, by destroying all cells carrying the HIV virus-genome.

The results from its first clinical trial show that it can eliminate up to 99% of the HIV Virus within four weeks of treatment, by promoting apoptosis. The compound can promote the integration of multiple HIV DNA fragments into the host cell’s genomic DNA, leading to the self-destruction of the infected cell. The drug has shown to be well tolerated and safe, with no side-effects. The company is upbeat about the results and intends to replicate its success in a Phase 2b trial with a larger number of participants.

Its proprietary technology is based on the work of Dr. Abraham Loyter, a professor at the Hebrew University of Jerusalem, who holds the patents for the peptide (U.S. Patent No. 9163067, 9738878). The company in-licensed the compound and has been engaged in its development through pre-clinical and clinical stages. It has filed an additional patent with the U.S. Patent and Trademark Office in August 2018, for an updated version of the peptide and final drug composition. 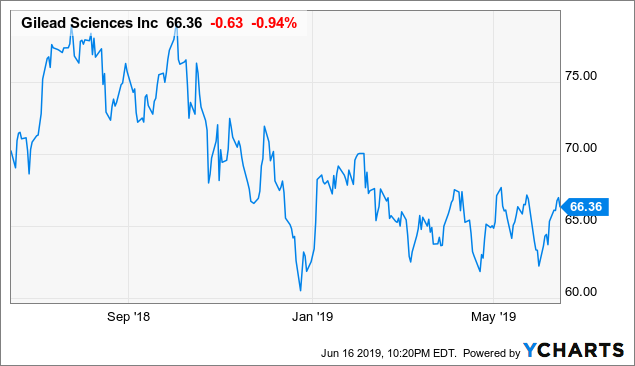 It recently celebrated 10 years of providing innovative generic licensing agreements for its HIV drugs to multiple manufacturers, which has helped drive down generic treatment costs, by almost 80% since 2006. The company is the first Innovator to become a part of the Medicines Patent Pool, with its drugs being registered in over 114 developing countries, and over 18 generic manufacturers being given the license to produce Gilead’s HIV Drugs, in countries such as India, South Africa and China.

The company offers a 360 degree approach to encompass the awareness, science, research and treatment of HIV in developing countries. Its single tablets regimens are designed to lower the cost of HIV therapy even further. Scientists at Gilead are working at finding a cure for the disease by not only developing pre-exposure prophylaxis (PrEP) as a prevention tool, but also exposing dormant HIV-infected cells to the body’s immune system, so that it can mount an attack.

It has built a robust network of partnerships with NGO’s, government organisations and public health organizations to impart HIV training to nurses, doctors and public health workers and is one of the top corporate funder of HIV/AIDS programs globally.

Gilead also offers a chimeric antigen receptor T cell therapy for adult patients with relapsed or refractory large B-cell lymphoma named Yescarta, a kinase inhibitor called Zydelig, an oral formulation of an endothelin receptor antagonist indicated for use in pulmonary arterial hypertension named Letairis and an antifungal agent called AmBisome to name a few. The company has an extensive pipeline consisting of numerous candidates under development for treatment of disorders such as Lupus, Liver diseases, Hematology and Oncology, Cardiovascular and Inflammatory or Respiratory disorders. 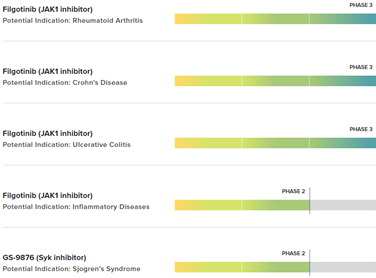 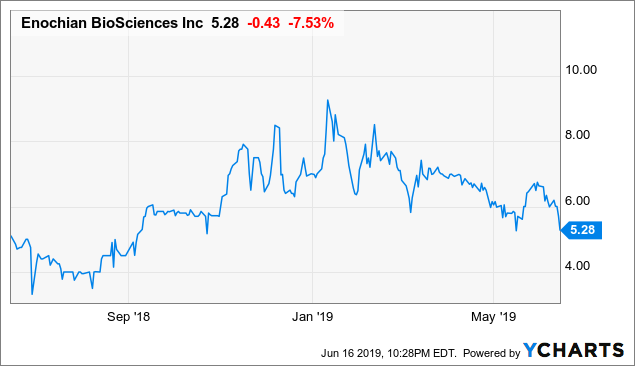 This Clinical stage biopharmaceutical company is developing novel therapeutics using its gene-modified cell therapy platform for the treatment of HIV/AIDS and Cancer. It primarily focuses on preventative vaccine and cures for HIV and cellular immune-oncology products for prevention of relapse of metastatic colon cancer. The company’s novel approach allows for the engraftment of the gene-modified human stem cells that can prohibit the expression of CCR5 and eliminate CD4 + T cells. In addition, to seeking to eliminate the need for ART it is also studying the possibility of using immunotherapy as a preventive vaccination. Enochian is also working on improving the stimulatory capacity of Dendritic Cells by genetic modification.

It pipeline consists of ENOB-HV-01, that is currently under preclinical development stage for the treatment of HIV, ENOB-HV-11, a preventive HIV Vaccine and ENOB-HV-12 meant as a therapeutic HIV Vaccine. It is also pursuing ENOB-DB as a possible treatment for Pancreatic, triple negative breast cancer, glioblastoma and renal cell carcinoma.

The company has entered into strategic collaborations with Scripps Research, to conduct synergeneic and humanized mice studies and advance preclinical work in preparation, for filing an IND with the FDA for its HIV programs. UCLA and Enochain have signed an R&D agreement to evaluate gene-modification techniques to make human population resistant to HIV. In addition, it has an agreement with Hitachi Chemical Advanced Therapeutics Solutions (HCATS) for a manufacturing assessment of ENO-1001.