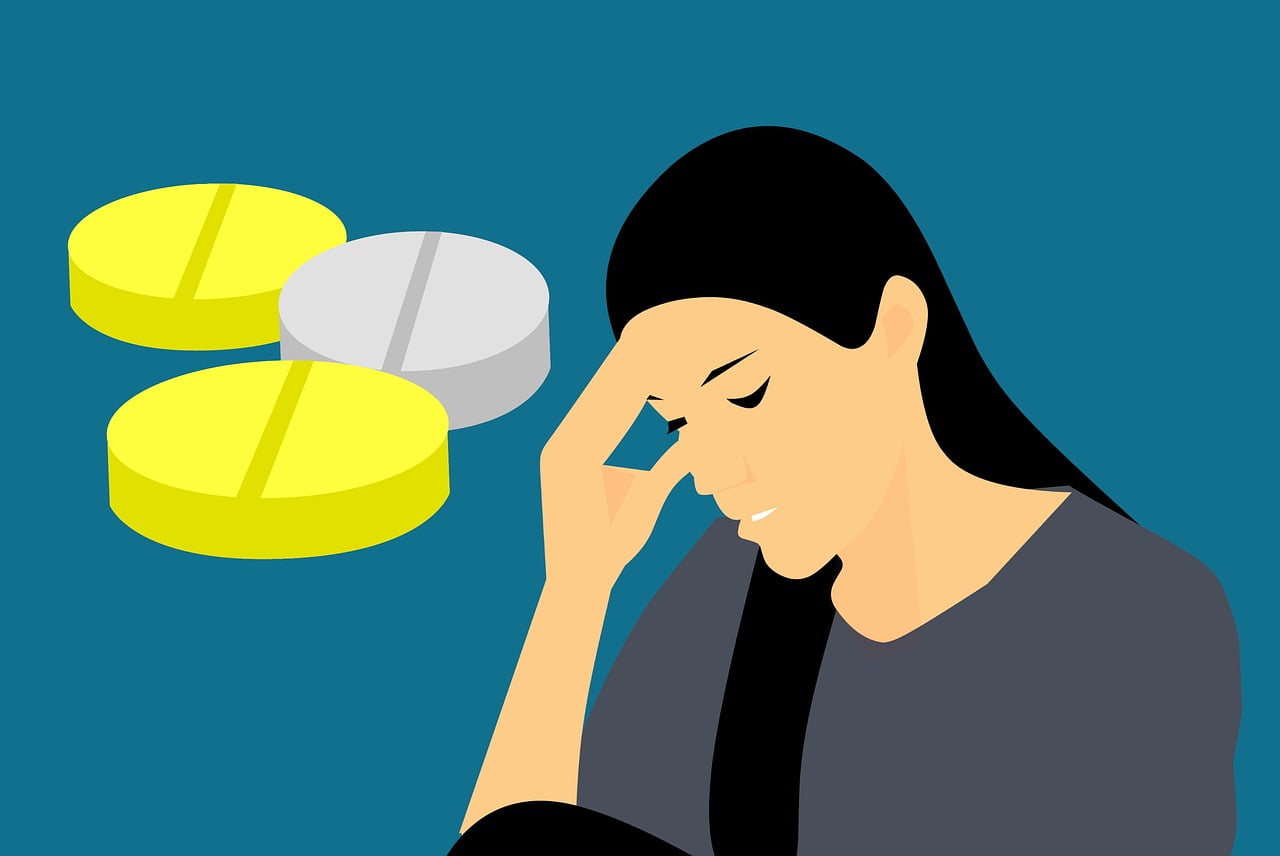 It is considered to be the third most prevalent disease in the world, affecting over 37 million in the U.S alone. It costs over $36 billion in lost productivity and incurs an estimated $5.4 billion in treatment costs. A report by Grand View Research predicts that the Global Migraine Therapeutics market will be worth over USD 7.8 billion by 2025 experiencing a CAGR of 18.0%.

The current treatment options for migraine consist of generic triptans and other off-label drugs that have adverse side effects and are by and large ineffective. These come with adverse side-effects such as drowsiness, memory related issues and weight gain.

However, the increased research and development efforts and spending in this field, coupled with use of scientific advancements has given rise to novel treatment solutions such as CGRP-based therapies, 5-HT1F receptor agonistshistamine and H1 receptor antagonists to name a few.

We take a look at some of the companies that are engaged in using their expertise in providing a solution to this problem. 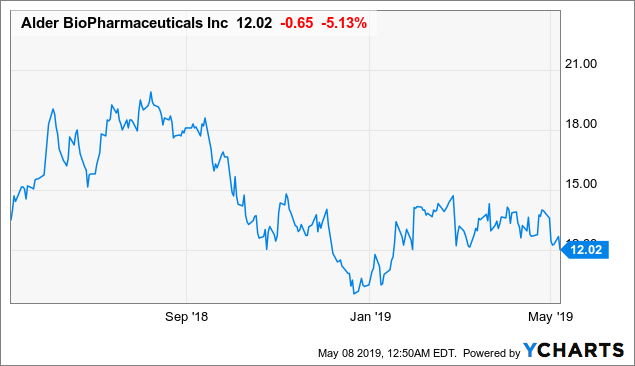 This clinical stage biopharmaceutical company focuses exclusively on creating novel solutions for patients suffering from migarine. Its lead product candidate for the treatment of migraine is eptinezumab, a monoclonal antibody (mAb) inhibiting calcitonin gene-related peptide which is currently undergoing Phase 3 Clinical trials to test its efficacy and safety.

In addition, the company is also developing ALD1910, another monoclonal antibody that acts on pituitary adenylate cyclase-activating polypeptide-38 and is indicated for prevention of migraine.

Eptinezumab, hitherto known as ALD403, will be the first-to-market infusion therapy that uses a monoclonal antibody (mAb) to inhibit the actions of calcitonin gene-related peptide (CGRP), which plays a crucial role in migraine pathophysiology. It is currently undergoing multiple phase 3 trials with over 3100 patients being studied. The results from PROMISE 1 and PROMISE 2 clinical studies have been encouraging with the drug meeting its primary and key secondary end points for treatment of episodic migraines.

The company announced the acceptance of its Biologics License Application (BLA) by the FDA in May 2019. It has been given a Prescription Drug User Fee Act (PDUFA) date of February 21, 2020 by the FDA for eptinezumab and aims to launch the drug in Q1, 2020. 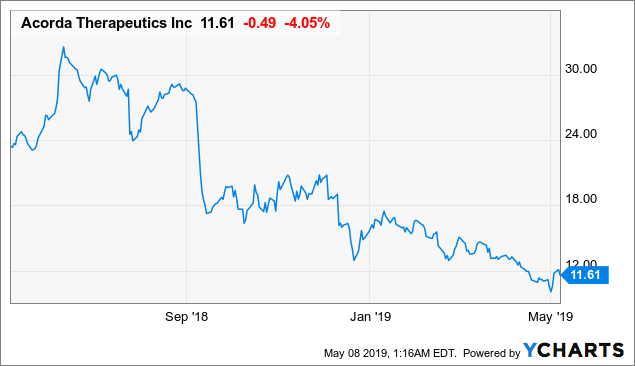 Accorda’s CVT-427, developed using its proprietary ARCUS® technology, is a first-in-class inhaled formulation of zolmitriptan. It offers an improvement over traditional migraine medication by eliminating need for absorption by the gastrointestinal (digestive) tract, thereby offering quicker relief. The drug is meant to be absorbed and dissipated by the lungs to the brain, helping those suffering from nausea that are unable to swallow or retain oral medication.

The company which currently manufactures and markets AMPYRA® (dalfampridine), for improving walking in adults with multiple sclerosis (MS), and INBRIJA™ (levodopa inhalation powder) first and only FDA-approved inhaled levodopa for intermittent treatment of OFF episodes in adults with parkinson’s treated with regular carbidopa/levodopa medicine, has a robust pipeline of candidates that focus on conditions such as primary sclerosing cholangitis and multiple inflammatory and fibrotic diseases.

The company acquired BTT1023 (timolumab) as part of its acquisition of Biotie Therapies in 2016.  BTT1023 is a fully human monoclonal antibody that targets VAP-1 (vascular adhesion protein-1) and is intended for the treatment of inflammatory diseases such as rheumatoid arthritis, inflammatory bowel disease and psoriasis and fibrotic diseases such as primary sclerosing cholangitis (PSC) and cirrhosis of the liver. It is currently undergoing Phase II clinical trials for testing its efficacy in treatment of PSC. It has been granted an Orphan Drug Designation (ODD) by the FDA and the EMA.

In addition, it is also developing rHIgM22, a remyelinating antibody, being studied for the treatment of multiple sclerosis (MS) in collaboration with the Mayo Foundation.

Impel has developed an intranasal delivery platform – Precision Olfactory Delivery or POD™ that offers consistent and predictable drug delivery with the ease of self administration with special focus on those suffering from Central Nervous System(CNS) disorders. INP-104, its lead program for treatment of migraine combines the POD™ technology with the gold standard in acute migraine treatment – dihydroergotamine or DHE. It is currently undergoing clinical evaluation to test its efficacy and safety in those suffering from migraine.

Its POD technology uses the rich vasculature found in the olfactory region, especially the upper nasal cavity, to directly target the brain though the olfactory and trigeminal nerves allowing it to develop therapeutics with more effective formulation and those that can cross the blood-brain barrier. 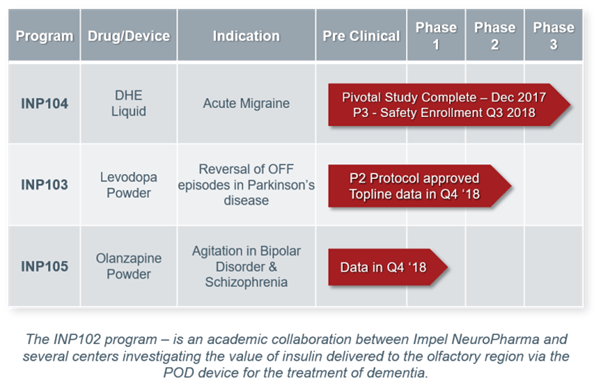 In august 2018, it initiated a Phase III open-label safety and tolerability study evaluating long-term, intermittent use of INP104 for the treatment of migraine headache named “STOP-301 Trial” (Safety and Tolerability of POD-DHE), to evaluate the safety and tolerability of INP104, a novel dihydroergotamine (DHE) product . The company is confident of positive results and is aiming to file a New Drug Application (NDA) for INP104 in the second half of 2019.

In addition, its pipeline has candidates for the treatment of OFF episodes in parkinson’s (INP103) disease and agitation in bipolar disorder and schizophrenia (INP105) and  INP102 (POD-insulin) for alzheimer’s disease in a series of trials currently funded by the NIH. 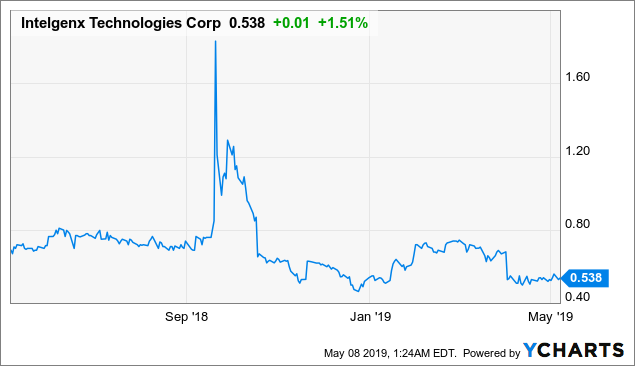 The company’s RIZAPORT® (formerly RHB-103), is a fast dissolving first in class oral thin film formulation of rizatriptan, being developed in association with RedHill under a co-development agreement. It is a selective 5-HT1B/1D receptor agonist offering rapid onset of action, being developed using its proprietary VersaFilm™ oral film technology.

It is intended to offer an alternative to oral migraine medication for those affected by severe nausea and dysphagia (difficulty swallowing) and is specially tailored for children and elderly with swallowing difficulties. In clinical studies, the drug has demonstrated  bioequivalence to reference listed drug Maxalt-MLT®(Merck & Co.). The company submitted a 505(b)(2) New Drug Application (NDA) to the FDA and was granted a Prescription Drug User Fee Act (“PDUFA”) goal date of April 1, 2019. 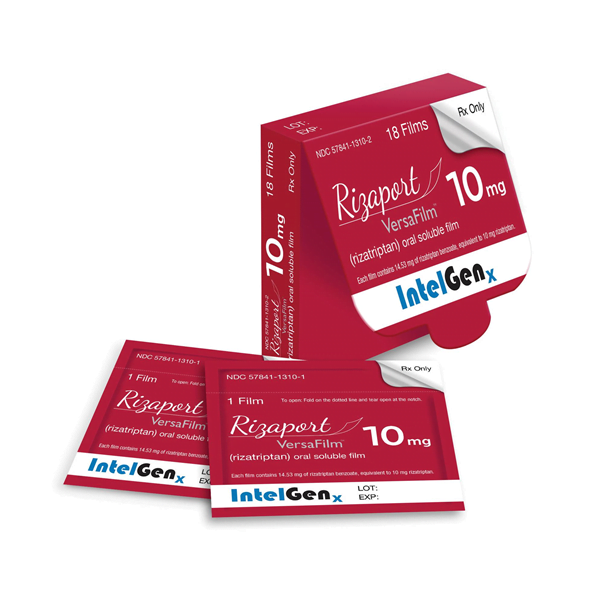 The company has signed commericalization agreements with Gensco Pharma for the U.S., Grupo JUSTE S.A.Q.F (now Exeltis Healthcare, S.L.) for Spain and Pharmatronic Co. for South Korea, for development and marketing of RIZAPORT®. 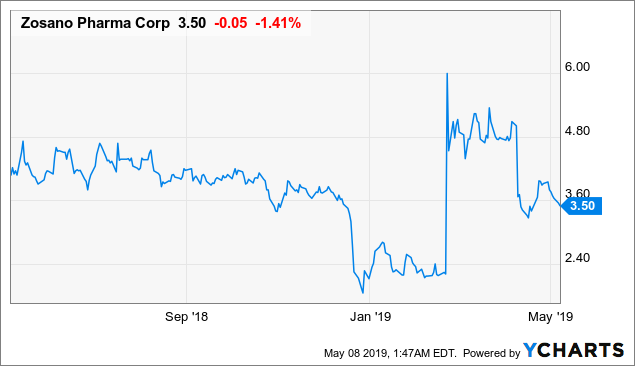 Zosano’s ADAM (Adhesive Dermally Applied Microarray), is a small adhesive device for intracutaneous drug delivery, that helps in the rapid absorption of drugs and comes with a low cost reusable handheld applicator. It is a row of thousands of micro titanium projections, mounted on a backing that resembles an adhesive bandage, which penetrates the epidermis (stratum corneum) upon application and mixes with interstitial fluid in the skin enabling rapid absorption. Each patch contains 340μm sized microneedles that can accommodate both large and small molecules.

QtryptaTM (M207), a small molecule 5HT3 inhibitor, is the company’s lead drug program indicated for the treatment of Acute Migraine. The company intends to file for a 505(b)(2) Investigational New Drug Application (IND) in Q4, 2019. 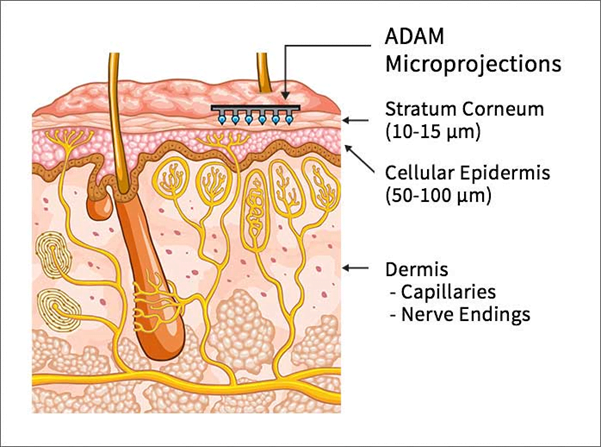 ADAM offers numerous advantages over conventional drug delivery options by doing away with the need for a hypodermic needle for rapid parenteral delivery. In case of drugs with poor oral bioavailability or severe nausea making it difficult to retain ingested medication, this technology comes as a boon. In clinical studies it has demonstrated 3-times faster absorption of zolmitriptan when compared with oral administration.