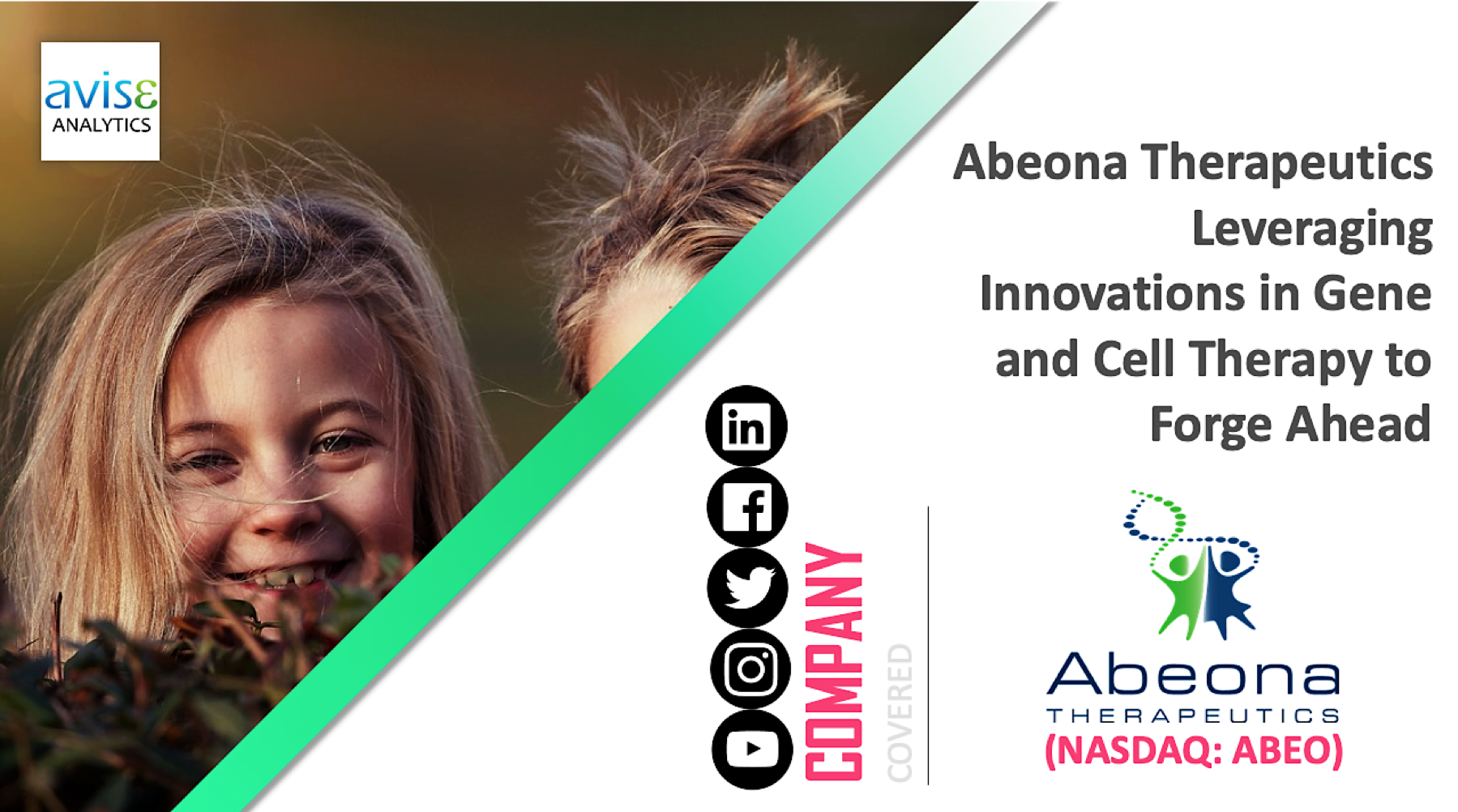 Posted at 12:16h in Biotechnology by admin 0 Comments
4 Likes
Share

In addition the results demonstrated a reduction in cerebrospinal fluid (CSF), heparin sulfate (HS) and liver volume reductions were found to be stable two years after the treatment. The clinical study named “Transpher B” also improved numerous disease biomarkers, proving their biologic effect in patients with MPS IIIB. A total of 8 patients have been treated till date with both the therapies demonstrating a favourable safety profile and tolerability. Transpher A and B are open-label, dose-escalation, Phase I/II global clinical trial testing the efficacy and safety of ABO-102 and ABO-101 respectively. 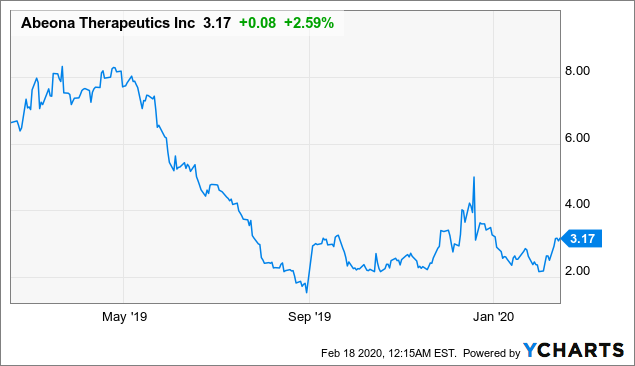 “In total, the new results continue to show that early treatment with ABO-102 can help preserve neurodevelopment in children with MPS IIIA. These data will inform our ongoing discussions with the FDA and EMA, as we work towards providing a regulatory update in the second quarter. “For ABO-101, the reductions in disease-specific biomarkers are encouraging and demonstrate a clear biologic effect, which parallels that seen in the MPS IIIA study. We look forward to enrolling the Transpher B study as expeditiously as possible.”

The data clearly shows that ABO-102 AAV9-based gene therapy is capable of delivering a functional copy of the SGSH gene to cells of the CNS and peripheral organs and can potentially help treat MPS IIIA patients, when administrated at a young age. Besides the U.S, the study is enrolling patients at clinical sites in Spain and Australia. In addition ABO-101, has not registered any severe adverse events.

The Current treatment options for this disease are aimed at alleviating symptoms and are multidisciplinary in nature. However there are companies that are engaged in extensive research and development activities, and trying to create novel therapeutics for this disease. Gene Therapy, Enzyme replacement therapy, stem cell and substrate reduction therapy are some of the emerging fields, which are offering hope to both the patients and caregivers.

A clinical-stage Biopharmaceutical Company, Abeona Therapeutics is developing an AAV-based gene therapy named ABO-102, which has received the orphan drug designation, rare pediatric disease and RMAT and Breakthrough therapy designation from the FDA. ABO-102 uses an AAV9 vector platform to deliver a functional copy of the defective SGSH gene to cells in the central nervous system. It is designed to be one-time gene therapy that will help the body generate its own enzyme to break down glycosaminoglycans. The Company is currently conducting a Phase I/ 2 trials for high-functioning patients, with plans to conduct another trial for patients with advanced form of the disease as well. 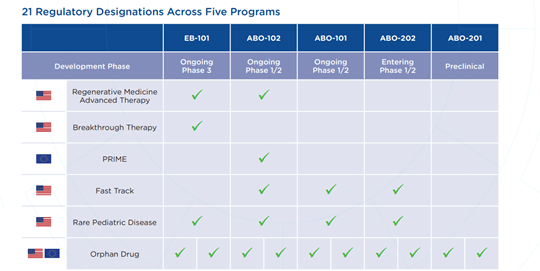 ABO-002 is designed to use an AAV9 vector platform, to deliver a functional copy of the PPT1 gene, the defective CLN1 gene, using a combination of intravenous and intrathecal administrations. This can promote proper metabolism in lysosomes by activating the PPT1 enzyme. Results from preclinical trials have demonstrated the safety and tolerability of the drug, along with improvement in survival rates, motor function and cognitive abilities in mice. The drug has been awarded an Orphan Drug Designation and a rare pediatric disease designation in the U.S, in addition to an Orphan Drug Designation in the E.U.

The Company has a state-of the-art cell and gene manufacturing and production facility to address its needs. Its pipeline also consists of candidates for the treatment of Cystic Fibrosis (ABO-401) and Retinal Diseases (ABO-50X). Furthermore it is working on an undisclosed target named the AIM Vectors, touted to be a next generation AAV product. The AIM vector platform are next-generation AAV capsids that are non-replicating and can selectively target delivery of genetic material to the CNS, lungs, eye, muscle, liver and other tissues as per the Company. The Company’s AIM Capsid library has more than 100 capsids with tissue tropisms, having the potential to target numerous organs and routes of delivery.