On the Verge of commercialization with Odevixibat! 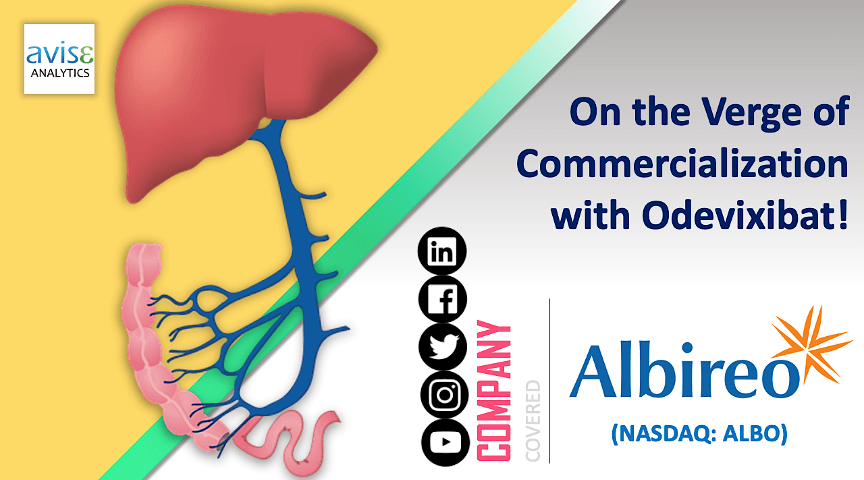 08 Feb On the Verge of commercialization with Odevixibat!

Posted at 09:50h in Biotechnology by admin 0 Comments
5 Likes
Share

Albireo Pharma, Inc. (NASDAQ: ALBO) a clinical-stage company targeting rare liver diseases, announced the acceptance of its New Drug Application (NDA) for odevixibat, a once-daily, non-systemic IBAT, intended for the treatment of pruritus in patients with progressive familial intrahepatic cholestasis (PFIC). The candidate is also currently being evaluated in multiple clinical trial such as the BOLD Phase 3 trial in patients with biliary atresia, ASSERT Phase 3 trial in Alagille syndrome and the ongoing PEDFIC 2 Phase 3 open-label trial in patients with PFIC.

The FDA has granted Priority Review and set a Prescription Drug User Fee Act (PDUFA) goal date of July 20, 2021 and had previously awarded the drug a Fast Track, Rare Pediatric Disease and Orphan Drug Designations in the U.S.

“With regulatory submissions completed in record time and now accepted for review by both the FDA and EMA, odevixibat has the potential to become the first approved drug treatment for patients with PFIC. Additionally, with no approved treatments, PFIC presents an exciting commercial opportunity and will pave the way for expected additional indications in Alagille syndrome and biliary atresia.”

The Company was spun out of AstraZenaca (NASDAQ: AZN), after its exit from the gastrointestinal space in 2008. Alberio will see its efforts come to fruition after pursuing the candidate for nearly 10 years and is now finally on the verge of commercialization. 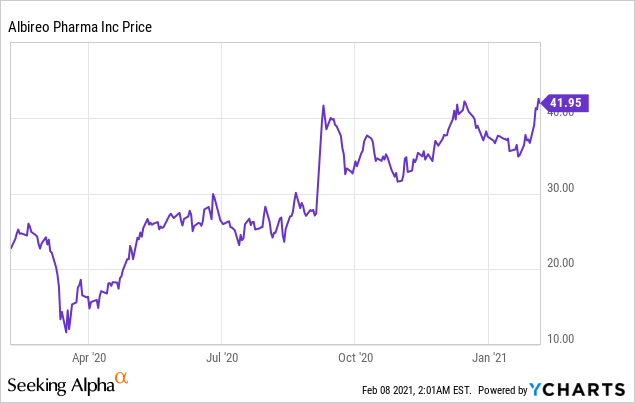 Progressive Familial Intrahepatic Cholestasis is characterised by impaired bile flow, or cholestasis, and is caused by genetic mutations that result in life-threatening liver disease. There are currently no approved therapeutics and only surgical options are available for treatment of the condition including Partial External Biliary Diversion (PEBD) or liver transplantation. The most common manifestation of the disease is in the form of pruritis, cirrhosis and liver failure.

Pruritus is characterized by an uncomfortable and persistent urge to scratch caused either due to a skin disorder or an underlying systemic disease such as atopic dermatitis, mycoses, chickenpox, hepatitis, Jaundice, chronic renal failure, cholestasis or NASH.  These can be chronic in nature and can severely affect the quality of life.

The global market for Pruritus therapeutics stood at USD 11.09 Billion in 2018 and is likely to grow at a CAGR of 6.2 percent to reach USD 17.99 Billion 2026 according to a report by reports and data.

Alagille Syndrome (ALGS) is a genetic disorder that affects multiple organs of the body such as liver, heart, skeleton, eyes, central nervous system, kidneys and is found in approximately 1 in 30,000 –1 in 45,000 according to National Organization for Rare Disorders. Symptoms include cholestasis, jaundice, pruritis, congenital heart defects posterior embryotoxon and vertebral differences. 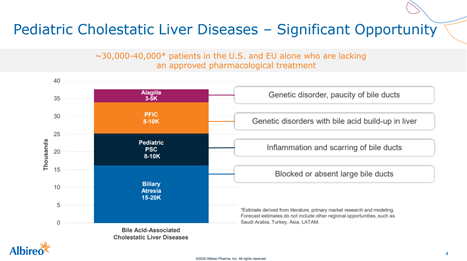 Odevixibat is also referred to as the apical sodium dependent bile acid transporter (ASBT) and offers minimal systemic exposure and a targeted approach. It has received a fast track, rare pediatric disease and orphan drug designations from the FDA, in addition to receiving an Orphan drug status and access to the PRIority MEdicines (PRIME) scheme from the EMA.

The Company has submitted a New Drug Application (NDA) to the U.S. Food and Drug Administration (FDA) and a Marketing Authorization Application (MAA) to the European Medicines Agency (EMA) based on positive results from PEDFIC1 and interim results from PEDIFIC2, across, countries such as United States, Canada, Europe, the Middle East and Australia.

In PEDFIC 1 Phase 3 clinical trial with patients suffering from PFIC type 1 or type 2 and aged between 6 months to 15.9 years, the candidate met its two primary endpoints of reduced serum bile acids and improved pruritus. The interim results from PEDFIC 2 also demonstrate reduction in serum bile acid, improved pruritus and improved liver and growth function. Alberio is gearing up for potential regulatory approvals and a commercial launch in the second half of 2021. 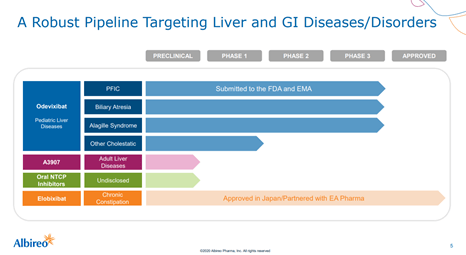 Elobixibat, an orally administered IBAT inhibitor indicated for chronic constipation and other functional diseases, is the world’s first IBAT inhibitor and has been approved in Japan. The Company has entered into licensing agreement with EA Pharma Co., Ltd., for Japan and other select countries in Asia (not including China). Alberio owns the commercial rights to elobixibat in the United States, Europe, China and otherwise outside of the territories licensed to EA Pharma.

The Company is developing A3384 for the treatment of bile acid malabsorption, which has undergone a phase 2 study and has shown efficacy and tolerability in trials.

- Got Money? Consider these 3 Stocks with Huge Potential for Growth!