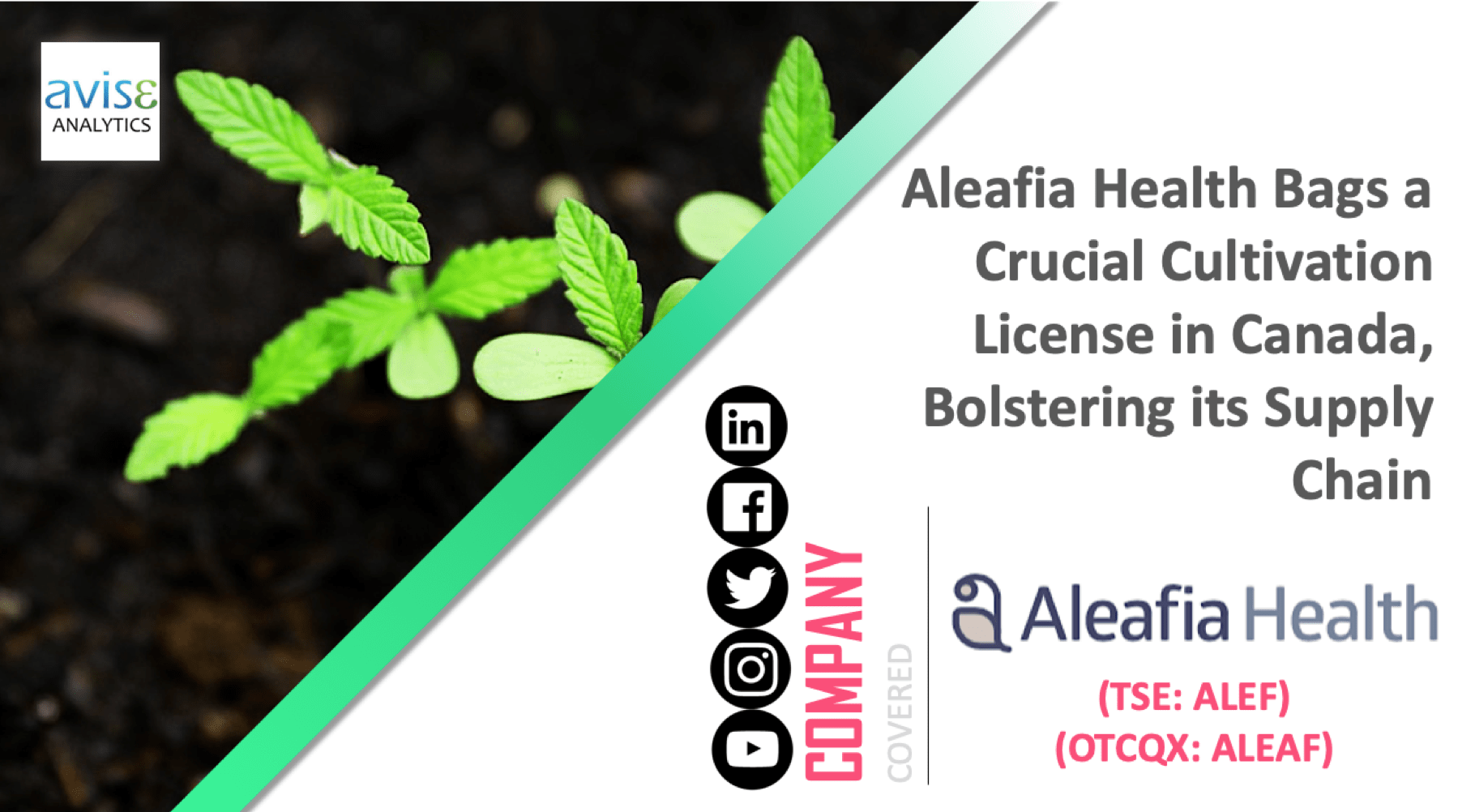 Aleafia Health (OTCQX: ALEAF), a wholly owned subsidiary of Aleafia Farms Inc, announced that the Company’s Ontario–based Niagara Production Facility, has obtained a crucial Health Canada Cultivation License. The license, which is valid until 2023, will enable the Company to cultivate, process and sells its cannabis produce in a state-of-the-art facility, which comprises of an automated moving container bench system that facilitates year-round production, resulting in lowered costs and execution risks.

The facility will also help the Company significantly reduce planting-to-harvest lead times for its planned outdoor cultivation at Port Perry in 2020, by transporting Starter plants to the site at the start of the cultivation season. In addition, it will offset any issues faced with seasonal fluctuations in inventory that plague outdoor cultivation and result in a consistent and standardized input for its medical and adult-use sales channels. 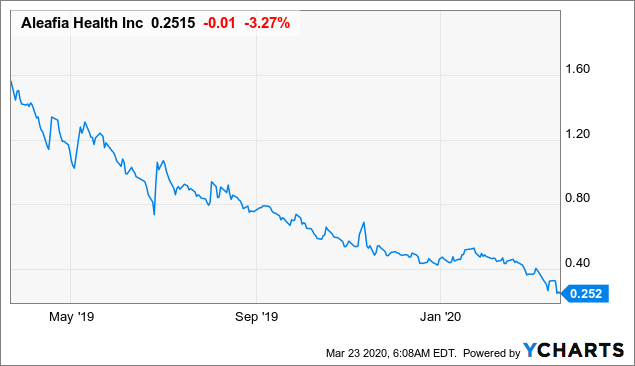 “This is an important and long-awaited breakthrough for Aleafia Health. We can now fully leverage our supply chain across three completed, licensed production facilities.  The Niagara Facility provides both near term, stable inventory for our health and wellness sales channels, and the inputs needed for the 2020 outdoor cultivation season.”

Aleafia Health is leveraging it experiential knowledge of medical cannabis to establish itself as Canada’s premier cannabis-centric patient healthcare provider. The company aims to become a global brand through education, research and development in the field of cultivation and science of medically authorized cannabis.

The Company owns and operates three modern cannabis production facilities that have a combined capacity of 138,000 kg and extract 50,000 kg annually. Aleafia Campus Outdoor facility is a 3.7 million sq.ft low-cost outdoor facility that complements the Company’s low-cost leadership, besides its acquisition of Port Perry, which will add an additional 2.6 million sq. ft. of cultivation area for the 2020 season.

Aleafia Campus Indoor, comprising of its Port Perry and Paris Indoor facilities produce premium cannabis in climate controlled environments, with a combined yield of an estimated 3,000 kg annually from 22,000 sq. ft. of licensed and operational cultivation area. Additionally the company also has a processing facility in Paris that manufactures oils, tinctures and gel caps for its adult-use Symbl and medical Emblem brands. 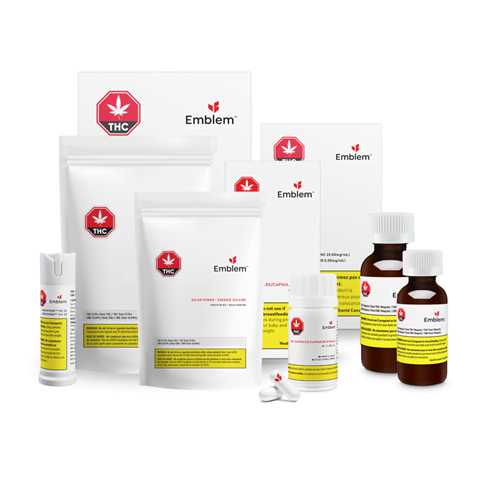 The Company is currently scaling up its production capacity through its Phase II expansion, which will add 50,000 kg to its total extraction capacity. The plan includes a GMP-standard laboratory to produce high-margin products that will be sold to the German and European cannabis market. Aleafia also caters to the cannabis-based wellness product market.