Aphria Faces Setback Due to Termination of Supply Agreement by Aleafia 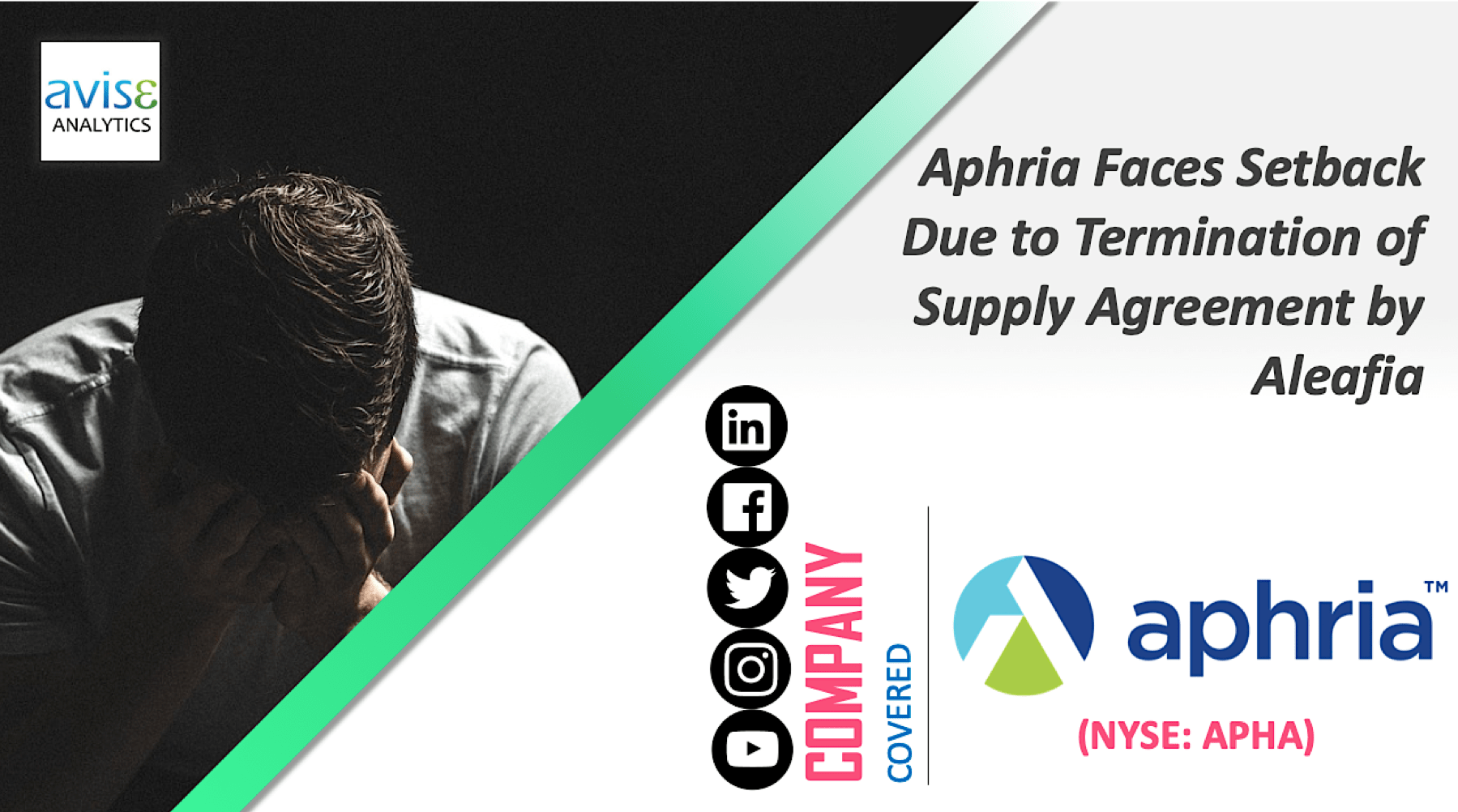 In a considerable setback, Aphria (NYSE: APHA), one of the largest cannabis companies in the world, has lost a supply deal with Emblem (OTCPINK: EMMOF), a subsidiary of Aleafia Health (OTCQX: ALEAF), after failing to meet its supply obligations to the Company. Emblem has terminated the deal with effect from October 7, 2019 and has exercised its rights to demand for a refund for the unused balance on its deposits and as well as damages.

The Agreement that was signed between the companies in September 2018 was a wholesale agreement, for period of 5 years, for purchase of up to an aggregate of 175,000 kg equivalents of cannabis products, from Aphria over a five-year term, with an opportunity for further five-year renewals. As part of the agreement Aphria received an initial payment of $12,755,625 in cash and the issuance of 6,952,169 common shares of Emblem subject to certain standstill restrictions and a staggered lock-up provision. 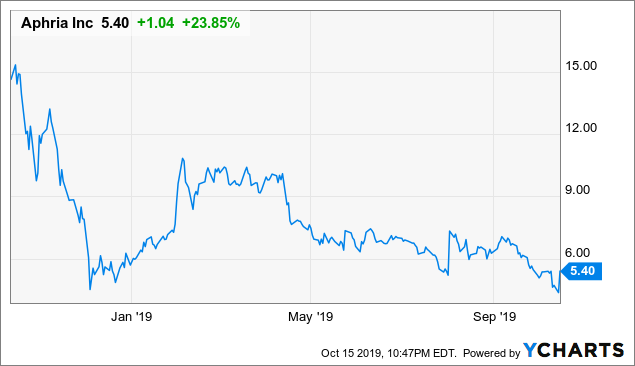 The Company was to supply a mix of dried flower and crude cannabis oil to Emblem’s Paris and Ontario facilities for further processing, both the teams were to work together to cultivate Emblem’s proprietary strains at Aphria’s  Leamington, Ontario greenhouse. The initial deliveries to Aphria were to commence in May 2019, with a total of 25,000 kg equivalent deliverable for the balance of the first year of product deliveries as per a Company Statement.

Aphria will not only have to return the cash payment and the resultant penalties, but will also lose the ownership of 5.5% of Emblem’s issued and outstanding common shares. The mutually beneficial arrangement was expected to increase Emblems total available cannabis capacity over five years, and help Aphria establish a very valuable long-term supply contract that would have created great value for the Company as well as its shareholders.

For Aphria, it was the biggest long-term supply contract and considerably bigger than its quantified provincial supply agreements in Canada. The Emblem deal easily surpassed the Companies total provincial deals, which stood at approximately 24,000 kilograms per annum by August 2018. The deal with Emblem asked for 25,000 kilograms in the first year, rising to 45,000 kilograms in the fifth year, ending in April 2024 for a total of 175,000 kg over a five-year period. 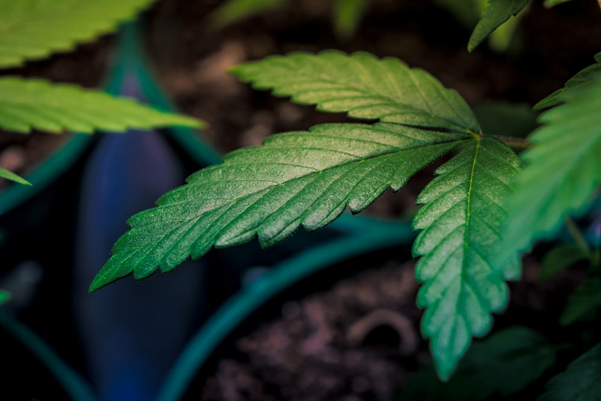 Time to Step Up?

The Cannabis Industry is going through a spate of consolidations, expansions and diversification, of established as well new entrants in the cannabis space, eager to make gains, in the possible event of legalization of Cannabis in the U.S. This year has witnessed some big-ticket mergers such as that of Curaleaf and Cura Partners , Canopy and Acreage, while some are focusing on increasing their yields, others are looking at expanding their retail presence by entering into strategic partnerships with Retail Giants from the FMCG space.

For Instance, Companies like Hexo (NYSE: HEXO) are seeking to increase their cultivation yields, by entering into deals that helped enhance the Company’s cultivation space to over 1.8 million square feet, and increase its production capacity to 150,000 kg of cannabis annually. HEXO has a 1 million square-foot greenhouse in Gatineau, Quebec that currently yields over 14 tonnes of cannabis annually according to a company disclosure; the added capacity makes it the sixth-largest marijuana producer in Canada. This will also allow it to scale up production to cater to a rise in demand if new markets open up.

According to the Company’s Q4 Financial results earnings call, Aphria had predicted that its total annual domestic production capacity in Canada would reach 255,000 kilograms, on receipt of licenses for its new facilities from Health Canada. In addition, the Company has also completed the construction of Aphria Diamond, a 100-acre facility that has 1.3 million square feet of greenhouse production capacity. The delay in meeting the supply agreement with Aleafia is partly due to the delay in granting of licenses by Health Canada.

The Company has issued a statement that it is disappointed in Alfeafia’s decision to terminate the agreement as it had every intention of fulfilling the agreement. Aphria’s interim chief executive officer Irwin Simon commented

“As a large shareholder of Aleafia, Aphria made good faith efforts to ensure continuation of the agreement understanding it was in the best interest of all parties involved,” He further added that “However, the termination of this legacy agreement frees up significant supply allowing the company to service its brands that are in high-demand across the country.”

He also pointed out that the companies are contractually obligated to negotiate for 30 days after the notice of termination was received and reach a settlement within a 30-day time period, in case they fail to do so and Aleafia presses for a claim for damages, then the Company intends to vigorously defend itself against such claims.

The Company is trying to make the best out of the situation, by planning to divert the supply left on account of the termination of Aleafia’s contract, to support its Canadian brands producing vapes and concentrates among others, a market opportunity which it expects to account for almost 30% of Canada’s recreational marijuana market by 2021.

However the moot point still remains that the Company needs to expand its cultivation and production capacity, in case it plans to grow and capitalize on the growing opportunities in the cannabis sector. This can also serve as a lesson for other cannabis players and the industry as a whole in managing regulatory hurdles and production issues so that they do not adversely impact the business.