Investing in Super League Gaming Inc? Here’s what you should know! 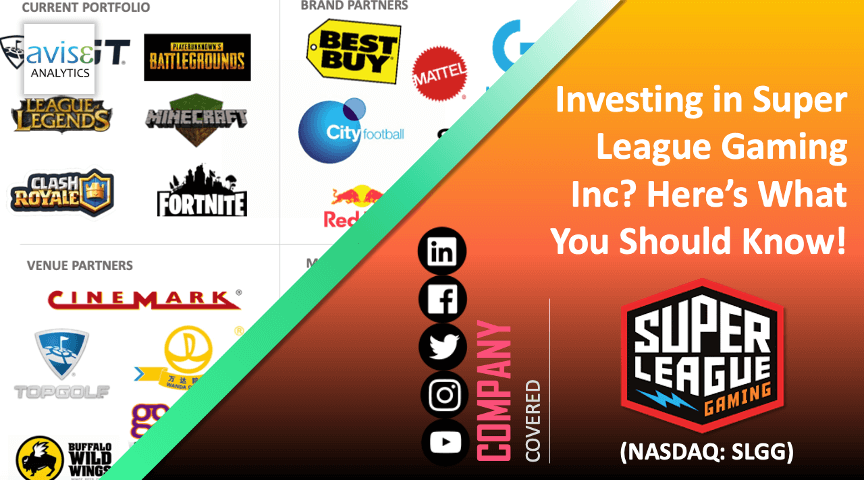 06 Apr Investing in Super League Gaming Inc? Here’s what you should know!

Posted at 10:07h in Technologies by admin 0 Comments
4 Likes
Share

Super League Gaming, Inc (NASDAQ: SLGG) offers a video gaming and esports entertainment platform for amateur everyday players. The Company provides more than a dozen of the top video game titles in the world and aims to bring together gamers around the globe by fostering a gaming community that connects through experiences and entertainment. It facilitates connection and interaction for amateur players of all ages or skill levels and helps in content creation through multiple platforms such as YouTube, Minehut server and game play highlights on Framerate. 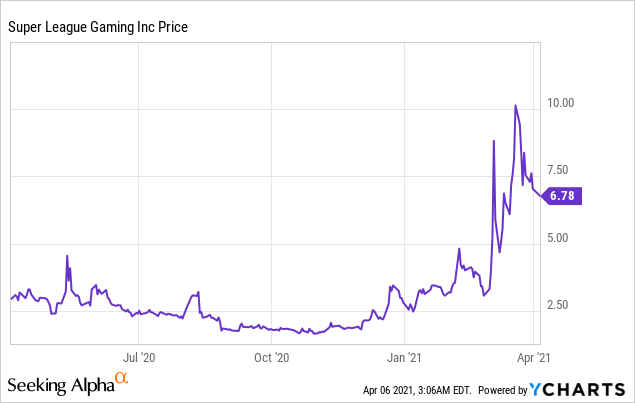 On the Fast – Track

The Company was formerly known as Nth Games, Inc and changed its name to Super League Gaming Inc in 2015. SLGG initially started with its flagship City Champs series that broadcast League of Legends, Minecraft, and Clash of Clans in the theatres. Today, Super League aims to establish itself as a global leader in Esports by bringing the fun and excitement of virtual sports to the players- in person or at home-accompanied with professional broadcasting.

Minehut, the Company’s Minecraft server platform is the largest in the host community for the game in the world, and offers players the ability to connect to 2 free servers and improve their exposure to over 250k players every month, without any limits on game time. The platform currently has over 3,534,666 registered users, with 4 million servers. SLGG acquired Minehut in 2018 to add value to its brand.

Framerate, acquired by SLGG in 2019, is a platform that consolidates content such as best moments, failures and other interesting tidbits from various sources such as streamers, creators and gamers, which are then broadcast on Instagram and TikTok. The platform garners more than 70 million video views a month and is soon emerging as the fastest growing social video network platform for esports.

SLGG also has a production company named Virtualis Studios, which offers cloud-based studio solutions for remote video production and monitoring with a fully-virtual control room, for Super League as well as others. COVID-19 has provided impetus to the Company’s operations as the increased demand for remote production facilities is driving the demand for its services.

An Industry with Immense Growth Potential

Asia-Pacific regions will drive the growth in the market, with a steadily increasing smartphone user population, generating $71.4 billion or 52 percent of total global game revenues. Countries such as China, which is the number one gaming market, and Japan are the largest spenders on mobile games, with average spend per payer in Japan being 1.5 times higher than in North America and more than 2.5 times higher than in Western Europe. In addition, China, alone will contribute to more than 25% of all global game revenues, with over $37.9 billion revenues in 2018.

North America is the second-largest market for games with a year-on-year growth rate of 10% and nearly $32.7 billion in 2018. There were similar trends in Europe, Africa and the Middle East Market, which generated combined revenues of $28.7 billion in 2018. Though lacking in average spends per payer, this segment will witness a steady growth in the Smartphone population, making up for the revenues.

The Global esports market revenue is projected to reach 1.62 billion U.S. dollars in 2024 from 1.08 billion U.S. dollars in 2021 according to a report. The growth in the industry will be primarily driven by the growing popularity of gaming in the mainstream culture, technological advancements and improved infrastructure, the emergence of professional esports teams and leagues and the impact of COVID-19 on the gaming industry. 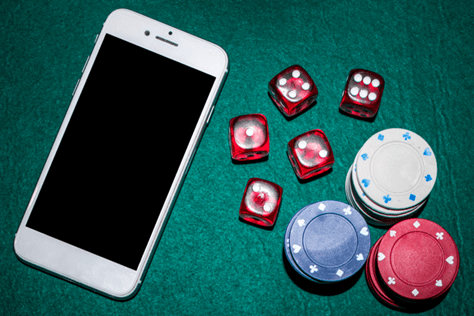 SLGG is targeting the competitive amateur gaming segment, which it believes is one of the most underserved markets with a hard-to-reach consumer segment. The Company’s target audience typically plays over 8 hours of gameplay per week, consumes over 9 hours of esports-related content per week and nearly 48 percent purchase gaming specific peripherals.

The Company has achieved 12x growth in audience and engagement KPI’s and has increased its registered user base by more than 3 million, a 3x increase over 2019. Most importantly, the platform has registered 16 times increase in video views to an impressive 2 Billion video views since 2019, 99 percent of which is sourced from community-generated content.  SLGG also reported $11.33 avg monthly spend per paying Minehut player.

SLGG’s business model is based on monetizing the audience, consumers, content and broadcasting through advertising, brand sponsorships, publishing deals, third-party content licensing, platform licensing and content licensing and syndication. The Company is creating an ecosystem of game publishers, amateur players and viewers, venue operators, pro-teams and brand partnerships that will bring together key stakeholders and help the Company overcome challenges in the fast-growing global esports industry.

The Company has built some valuable partnerships that help enhance player experiences and improve brand value, some of them include Oneplus, USA Today Sports, Logitech, Samsung, Netflix and Top Golf among others.

SLGG’s plan of action for the future focusses on rapidly increasing its audience and engagement, while pursuing opportunities for monetization of ad-inventory and improving B2C revenue by new offers and optimization.

In addition, SLGG will also explore mergers and acquisitions that drive value. In March 2021, the Company announced a deal to buy Mobcrush, a live streaming technology platform.

“With this acquisition we are building a formidable, highly scalable gaming-centric media and advertising platform that reaches one of the largest addressable audiences of gamers in the U.S. The revenue opportunities available through our combined advertiser solutions, as well as growth in direct gamer and content monetization, are tremendous.”

The Company has a lot going for it, be it A-list brand and media partners, multiple high-growth revenue sources or a strong management. SLGG is helmed by an experienced management team that has a wealth of experience in leading companies and is fully equipped to handle the challenges posed by the evolution of the esports arena.

However, the Company is operating in an industry which is characterized by intense competition and constant evolution and adaptation of new technologies. The Company will need to stay one step ahead of its competitors to maintain its position. There is a need for constant innovation and introduction of novel and engaging games and events to attract customers and keep competition at bay.