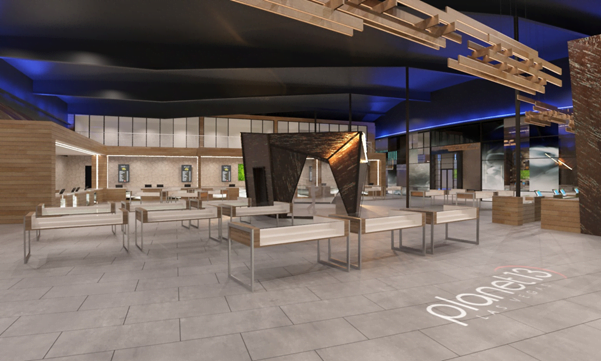 Posted at 10:17h in Cannabis by admin 0 Comments
0 Likes
Share

Furthermore, the company’s superstore sales grew by 19.4% over Q1, bringing in $2.7 million in EBITDA, a 105% sequential growth over Q1 as per a company Statement. Its dispensary sales accounted for nearly 10 percent of all dispensary sales in Nevada. The stores received over 800,000 visitors since commencing their operations, out of which 80 percent of the customers were from out-of-state. Buoyed by the success of its superstore format, the company is planning to initiate phase II of its expansion, by building a 15,000 sq. ft. customer facing production facility, a first-of-its-kind for the industry. 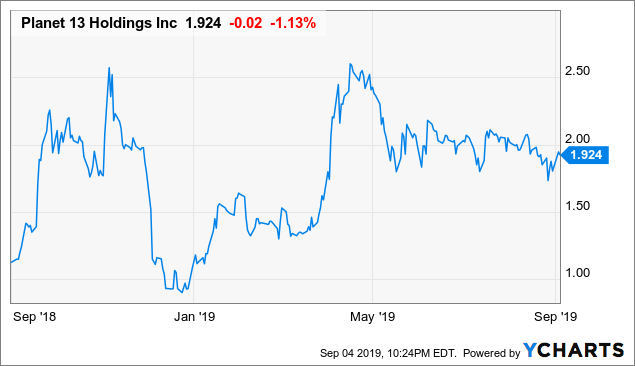 “We are growing sales on both an absolute basis and as a percentage of the total market. Our Phase II expansion is progressing at full speed with the goal of opening at the end of Q3.”

The facility is intended to be a one stop shop for customers to experience and learn about the products production process, effects of the product, thereby empowering them make an informed decision. The facility aims to offer an unparalleled experience to its customer by providing a restaurant, a coffee shop and a space to conduct events.

“Our 15,000 sq. ft. customer facing production facility will be unique in the industry as it has been designed to build a personal connection between our customers and our products. Nowhere else will customers be able to see the high-quality ingredients that go into their products, learn about the effects, and purchase all in one place.” 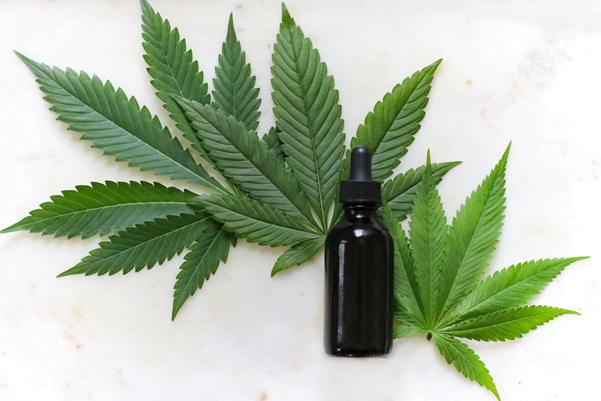 Planet 13 Holding’s approach is focused on creating a differentiated retail experience for its customers. The company leverages best-in-class technology in cultivation and design to provide customers with novel retail experiences. It holds the distinction of owning the world’s largest cannabis retail store in Las Vega, Nevada. The store showcases branded products such as vapes, edibles, pre-rolls and concentrates. 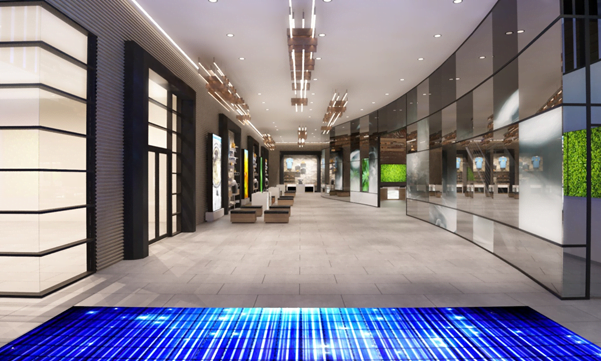 The company is planning a phase II expansion with a new 112,000 square feet superstore which will offer a restaurant, coffee shop, events center and an open customer-facing processing centre. These stores represent a perfect amalgamation of technology integration and retail space management with special focus on high-margin derivative products. The company reported an average of 2,027 customers per day in August 2019, with an average ticket price of $90.25 from its Las Vegas Superstore, against an average of 1,937 customers per day in July 2019, with an average ticket price of $90.41. The company plans to open more such premium dispensaries nationwide to sell their brands Medizin, TRENDI and Leaf and Vine.

Bob Groesbeck, Co-CEO is upbeat as he states

“In the highly competitive Las Vegas market the SuperStore continues to dominate based on the strength of the customer experience and the unique entertainment it offers. Over the rest of the year we will continue to rollout new and exciting restaurants, stores and attractions allowing customers to eat, shop, and play all under one cannabis inspired roof.”

In June 2019, Planet 13 acquired a dispensary license and lease from Newtonian Principles, for opening a 40,000 square foot store in Santa Ana, California, in close proximity to Disneyland. The deal was for a consideration of $6 million in cash and 2.04 million restricted shares of stock, valued at $4 million, based on regulatory approvals.

Planet 13 has a portfolio of brands, in addition to the above, such as PURC, a premium cafe brand and Nature by Nature, a range of full-spectrum and CBD Isolate. The company also has two cultivation and production licenses in Las Vegas and Beatty