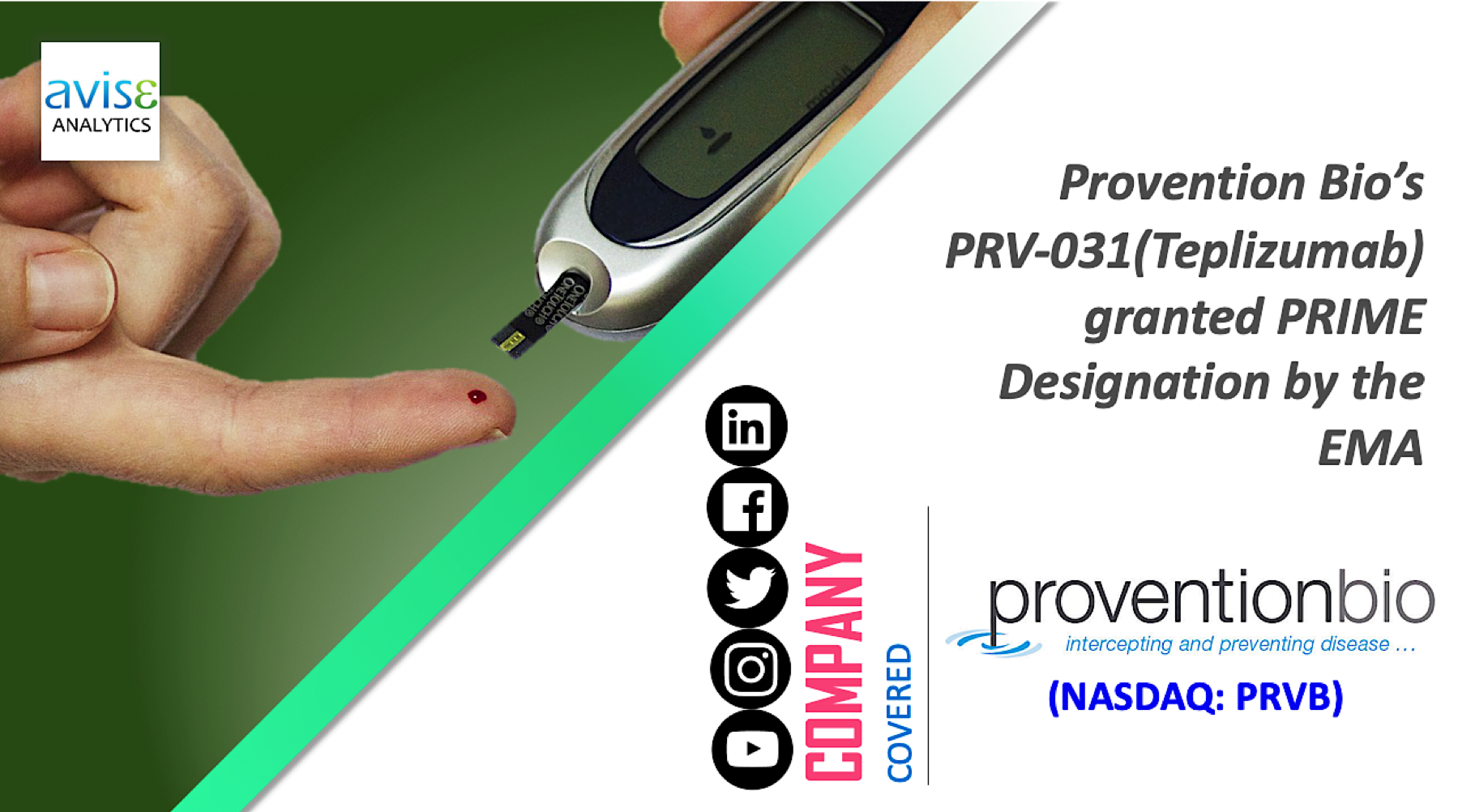 Provention Bio (NASDAQ: PRVB), a clinical-stage biopharmaceutical Company, announced the grant of a PRIority MEdicines (PRIME) designation by the European Medicines Agency (EMA), for PRV-031 (teplizumab), indicated for the prevention or delay of clinical type 1 diabetes (T1D) in individuals at-risk of developing the disease. The PRIME designation would enable the Company to receive special support and an accelerated pathway for evaluation and review.

PRV-031(teplizumab) is an anti-CD3 monoclonal antibody (mAb), which has undergone multiple clinical studies involving more than 1000 subjects. The Company is currently engaged in a phase III PROTECT Study, to evaluate the safety and efficacy of PRV-031 in patients newly diagnosed with clinical T1D. The drug candidate has consistently demonstrated an ability to preserve beta cell function and lower the need for exogenous insulin usage in previous clinical studies.

“We are very pleased the EMA recognizes the transformative potential of PRV-031 and has granted this groundbreaking therapy PRIME designation. Following on the heels of Breakthrough Therapy Designation from the FDA in August, EMA PRIME further validates the rationale for PRV-031 to prevent or delay the onset of clinical T1D in at-risk subjects. We are committed to working closely with both regulatory agencies to bring PRV-031, as quickly as possible, to the many thousands of T1D at-risk individuals who currently have no options to prevent or delay this catastrophic disease.”

The designation has been accorded on the basis of an “At-Risk” study by TrialNet, which proved the efficacy of a single 14-day course of PRV-031 in delaying the onset of T1D by a clinically – relevant median of at least 2 years in children and adults at high risk of developing T1D. 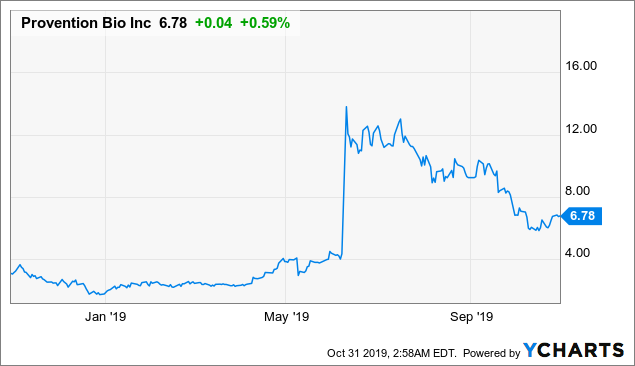 The increased awareness about the long-term complications caused by diabetes, along with the rise in co-morbidities such as cardiovascular , renal and neuropathic complications is set to propel the growth in the segment from $26.8 billion in 2016 to around $64 billion by 2026 according to a research by GlobalData. In spite of the market being dominated by generic drugs, such as metformin and similar drugs being in developmental stage, the market is projected to achieve a CAGR of 8.4% as per the same report. 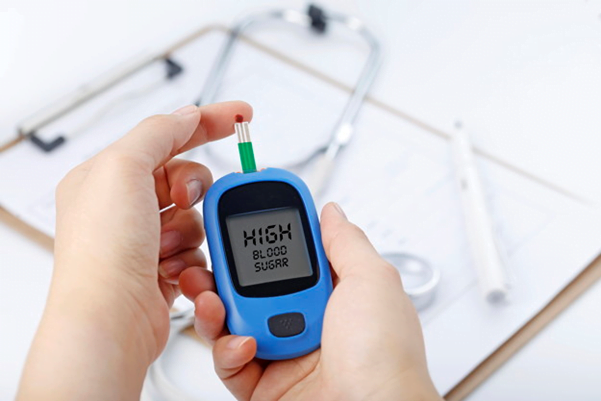 Provention’s preemptive approach involves developing therapeutic solutions that intercept and prevent before the targeted disease can even take root. It primary focus is on autoimmune conditions and the Company actively seeks technologies or targets designed to predict, pre-empt or intervene diseases. Its transformational drug development strategy involves identifying candidates that are underdeveloped due to insufficient clinical trial efficacy or strategic reasons, or those that have demonstrated proof-of-mechanism in intercepting immunopathologic pathways.

The company’s lead candidate for the treatment of Crohn’s disease, PRV-6527, an oral Colony Stimulating Factor-1 Receptor (CSF-1R) small molecule inhibitor,achieved full patient enrolment for its Phase 2a PRINCE (PRovention Investigation in Crohn’s DiseasE) clinical trial. PRV-6527 has the potential to intercept the differentiation of inflammatory dendritic cells and macrophages and inhibiting their action in the intestinal mucosa in Crohn’s disease. It has already proven to inhibit CSF-1R signaling and myeloid cell counts in blood in PoC studies while being developed by Janssen. 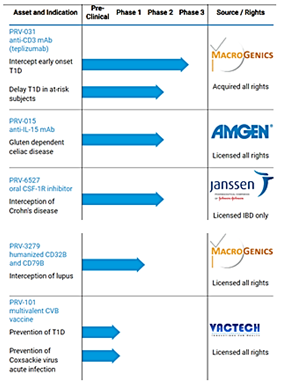 Its pipeline consists of PRV-031 (teplizumab), an anti-CD3 monoclonal antibody (mAb) and it’s most advanced candidate for the treatment of type 1 diabetes (T1D), which the Company acquired from MacroGenics (NASDAQ: MGNX). In addition it is also developing PRV-015, an anti-IL-15mAb for Gluten dependent celiac disease, PRV-300 a first-in-class, fully human, IgG4κ monoclonal antibody (mAb) for ulcerative colitis (UC) that it acquired from Janssen Pharmaceuticals to name a few.

In addition, Provention is currently engaged in Phase 2 trials for the treatment of inflammatory bowel disease (IBD), along with another phase 1 trial for auto-antibody mediated diseases such as systemic lupus erythematosus (SLE).