Drone Intelligence is Changing the Face of Military and Defense Operations 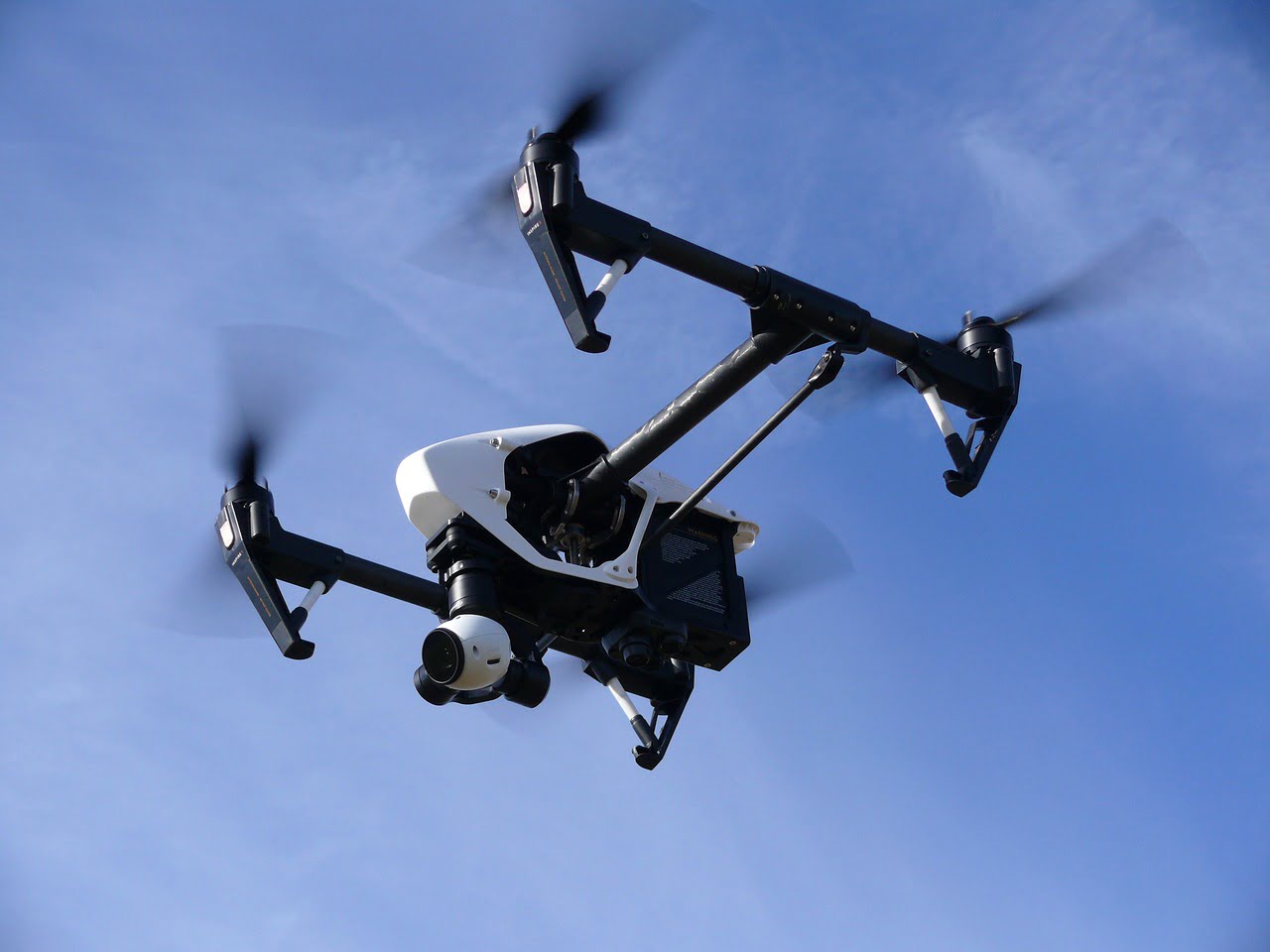 Posted at 15:11h in Technologies by admin 0 Comments
0 Likes
Share

The Business for Unmanned Aerial Vehicles (UAV) or Drones is burgeoning. They are now being extensively used, outside the purview of their original intent and purpose such as capturing aerial photographs or offering an unparalleled entertainment experience. However, the amalgamation of Drones with path breaking Virtual Reality (VR) technology is redefining the game in various fields, with drones now finding applications in areas such as military and defense, agriculture, engineering and construction.

In 2015, the Federal Aviation Administration heralded a new era for drones, by granting exemptions to companies engaged in construction, agriculture, insurance to operate drones in the U.S, while also making it mandatory for online registration of drones. The possibilities of its applications range from aerial inspections of mammoth infrastructural facilities such as dams and nuclear reactors, to use in space and capacity optimization in construction industry. 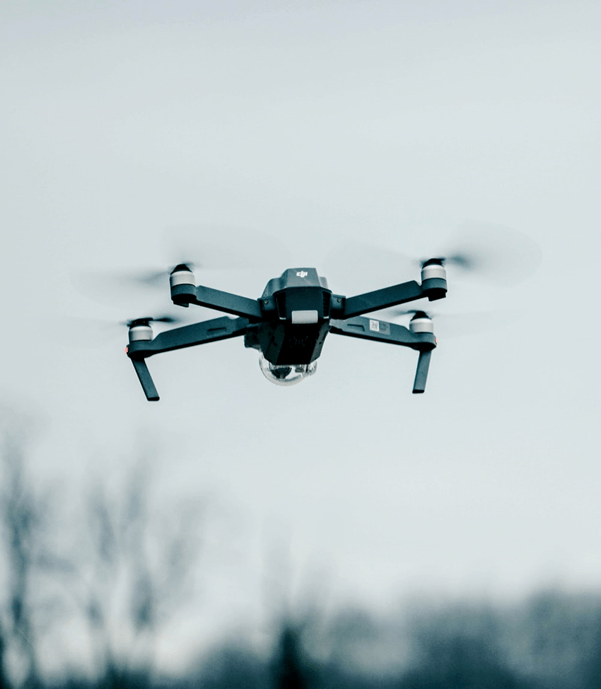 According to a report by Business Insider Intelligence, the sales of drones will be over $12 billion in 2021 growing at a CAGR of 7.6% from $8.5 billion in 2016. The growth will be majorly fueled by three segments namely consumer drone shipments, enterprise drones/ commercial drones and government drones. The use of drones in military and defense applications involves their use in monitoring, surveying and mapping and has extensive application in reconnaissance, surveillance and intelligence.

A report by markets and markets estimates that the military drones market will reach USD 26.8 billion by 2025 from USD 12.1 billion in 2018, growing at a CAGR of 12.00%. We take a look at few companies that are spearheading technological innovation in this field. 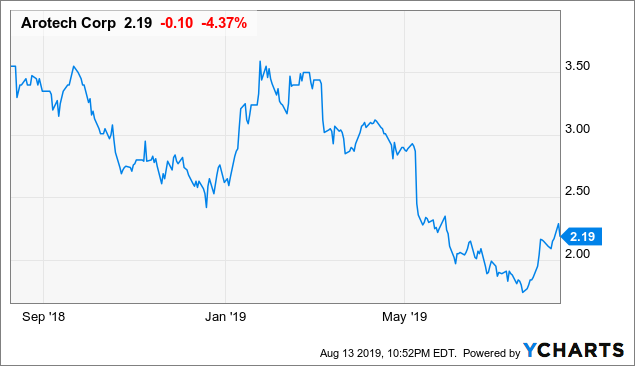 The company creates cutting-edge products for the defense and security needs in military and security markets. The company has numerous divisions which cater to the need of multiple customer requirements such as its Power Systems division that creates portable energy solutions for clean energy power generation, power distribution and management, military field equipment to life-vest lights, satellite radios and unmanned vehicles, primarily targeted at the military, aerospace and industrial customers.

Arotech manufactures batteries for UAV’s to suit the specific requirement of clients through its Epsilor brand and has clients including the U.S military and Elbit. Its high power zinc-air batteries are used in the U.S Military drones and the company is believed to be the sole supplier of this technology to the U.S. military. In Nov 2018, the company received an order to develop special chargers for batteries which power UAVs (Unmanned Aircraft Vehicles) worth in excess of $700 thousand. These batteries can work under harsh environments and support advanced battery management capabilities including battery testing and refreshing as per a company statement. 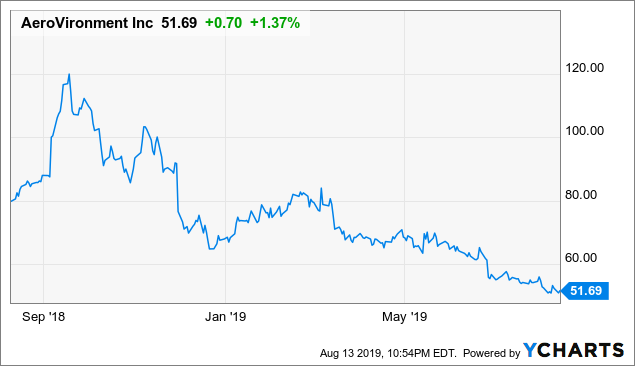 AeroVironment has developed a portfolio of small, unmanned aircraft systems (UAV’s) that address the need for tactical intelligence, surveillance and reconnaissance (ISR) to people working in areas such as military, security and emergency services. The company manufactures Puma™ AE, Raven® and Wasp® AE, tactical UAV’s that work with advanced payload of electro-optical or infrared sensors to wirelessly transmit crucial information to portable ground control systems (GCS).

The systems can be assembled from scratch in less than five minutes and require minimal training to launch operate from a hand-held device. The systems are powered using electric motors, with replaceable modular battery packs that are easily changeable and user–friendly, leading to an efficient and uninterrupted service. The system allows for manual or predetermined GPS-based autonomous navigation using operator-designated waypoints. These systems are durable, efficient and reliable and have less training time and costs as compared to conventional systems.

The company’s products include VAPOR Helicopter systems, known for its best-in-class performance, endurance and payload flexibility, indicated for defense, commercial and industrial applications. In addition, it manufactures LRTA (Long Range Tracking Antenna System) that offers long-range command and control of an aircraft along with features such as payload, video display and recording, mission planning, real-time moving map display, status information, and high-resolution image capture. Furthermore it has a range of UAS , namely RQ-11B Raven®, Wasp® AE RQ-12A and Puma™ 3 AE.

In June 2019, the company acquired Pulse Aerospace, LLC, for $25.7 million in cash, including milestone-based payments of $5 million. This is a strategic move that will help AeroVironment strengthen its family of fixed-wing small unmanned aircraft systems (UAS), by leveraging Pulse expertise in small VTOL UAS technology in the United States. Its proprietary HeliSynth™ technology offers flight control, payload, and endurance capabilities to both defense and commercial end markets. The company recently received a $13 million multi-year contract award from an undisclosed defense customer for its Vapor unmanned VTOL systems, spares and services. 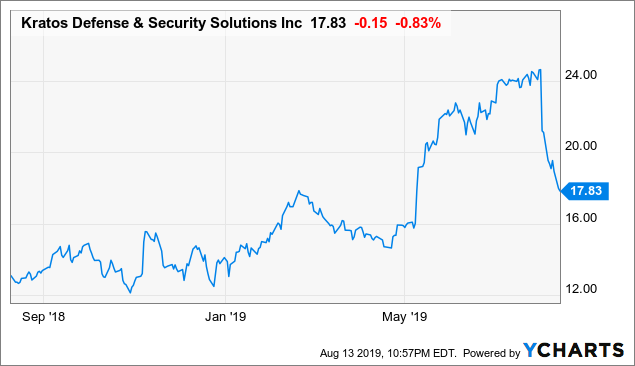 The company manufactures cutting-edge unmanned aerial systems and aerial target systems including training and logistics support. The company’s range of unmanned aerial systems includes BQM-167AAir Force Subscale Aerial Target (AFSAT) touted to be the only subscale aerial target platform operated by the U.S. Air Force. It can carry an array of payloads such as scoring, identification friend or foe, passive and active radar augmentation to name a few. Additionally it manufactures BQM-167i, the world’s most realistic end-to-end weapons-release training systems.

Kratos also manufactures BQM-177A, a Sub-Sonic Aerial Target (SSAT), used by the NAVY and unarguably one of the best high-subsonic, sea-skimming anti-ship cruise missile threat emulation. It also makes an exportable variant namely BQM-177i. MQM-178 is another offering from the company that fulfills the need for an end-to-end weapons-release training system providing surface-to-air and air-to-air emulation.